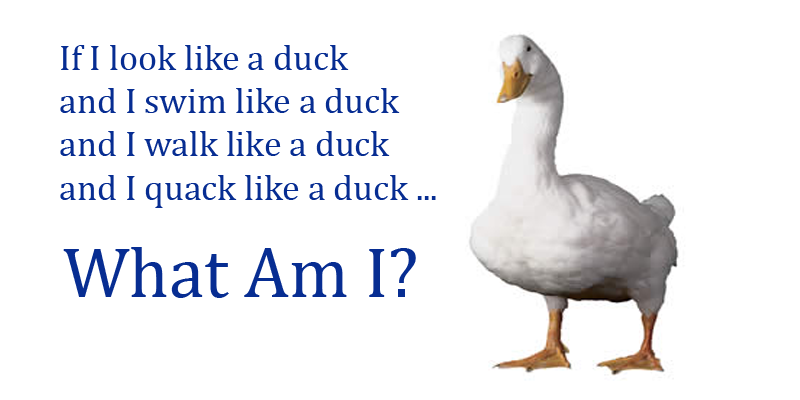 Yesterday, I picked up my Mom and went to the Tallahassee City Commission meeting in order to see how our Commissioners were going to handle some hot issues that weighed heavily in their laps.

For those of you who personally know me, I am so apolitical that I rarely pay much attention to what our politicians are doing (or failing to do). This was a behavior instilled in me in my early days in the military that I have never really changed.

But recently I wrote about some concerns over possible illegal activities in Tallahassee and I wanted to see how they were going to be addressed by our Mayor and the rest of the Commission. It would be just my third visit to a City Commission meeting in 19 years and I was not expecting to be very impressed with the whole process. But I was pleasantly surprised.

First of all, the issue is not resolved, but it has been addressed in a public forum. And several points were made abundantly clear by each and every Commissioner:

The results were mixed:

I am a small business owner in Tallahassee. I am a real estate broker, not an attorney, so my views and opinions are not derived from a legal standpoint, but from a position of simple common sense and ethical behavior.

Some of the Commissioners practice law for a living, but none of them (when this was passed back four years ago) actually reviewed what they were doing from a legal standpoint. And they should not have had to do so.

The Commissioners were elected to make decisions to help run the City of Tallahassee, and for legal opinions there is an attorney on the city management staff.  They all stated that City Attorney Jim English rendered the legal opinion on this matter.

To a person, the Commissioners each stated that their actions were legal, ethical, and fiscally responsible back in 2005. And I really believe them.

Or at least I agree with them, in that they do not have to shoulder the burden of acting as attorneys in their roles on the Commission, especially since not all of them practice law. But I couldn't help but feel like they might be getting ready to throw Mr. English "under the bus," as they quickly separated themselves from the legal responsibility of what they had done.

Tallahassee Needs Help From The State

I have a major problem with the potential unethical and illegal actions of the proceedings back in 2005 and the actions from last night. Why is the Commission so reluctant to bring in a disinterested party to review the findings of what has occurred? They were quick to lament their individual positions as defendants in an ethics complaint, yet they have done nothing to repudiate the basis of the complaint.

The arrogance displayed in allowing the City Attorney to continue to "be the final word" on the legality of the raise in which he is a  beneficiary with a fiduciary conflict of interest is beyond my comprehension.

What our Commissioners basically did last night was ask the City Attorney, Jim English, to review his own findings to make sure that he did nothing wrong, in working to give himself a raise. So what did our City Attorney say? In a nutshell, he said, “There was no charter violation.” O.K. Mr. English, you must be right, just go ahead and keep your big raise. It must be legal because you say it is so.

Why not ask the AG to review this? I refuse to believe that our Commissioners, who are obviously very well educated, cannot admit that "in hindsight" the thought of giving themselves and the city management staff a raise, but labeling it "deferred compensation" was misleading at best, unethical and illegal at worst.

Several times last night, we heard from our Commissioners that there wasn't much attention being paid to this back in 2005, and that the current public outcry is purely politically motivated. This is where I get really get mad.

We didn't know they were granting themselves a 60% raise in 2005. They told us they were deferring their salaries, a right all tax payers have. They deceived us! Even new City Commissioner Gil Ziffer said he was shocked when he learned of this at his HR briefing. He agreed to do the job without knowing this!

Had they publicly announced they were granting themselves and the City Management team a 60% raise, I bet the public response would have been deafening! I suspect most city workers did not receive a 60% raise in 2005.

Here's the funny part. After attending that meeting last night (I got there at 3:50 and left early at 8:10), I can tell you our City Commissioners deserve a raise! Sure they ran for public office knowing the position only paid $36,000 per year. Sure other people would run for the same part-time position, for the right to receive the same compensation....

I'm not so sure that I would believe the same for our appointed leaders. In these times of high unemployment, where city employees have had hours reduced and some have lost jobs, I would think a pay raise for them is an insult. Pay raises are for a job well done, and I'm certain that a 60% raise for these people, if properly announced, would have also created a loud and vocal response from the community.

But I still think we should legally and lawfully change the charter to give our elected leaders a raise. They do important work and I would want to make sure that we always have qualified people wanting to fill the vacancies that they will one day leave.

But let's give them a raise, legally. Let's not try to fool anybody by calling it something else. Do not tell everyone that they are deferring compensation for retirement. Because absolutely none of them have deferred anything. They have received the maximum amount of salary that the charter allows, and on top of that are getting 60% more money.

Back in the late 1800s, "Hoosier poet" James Whitcomb Riley once said,

I think we all can see that this is a raise. To me, it appears as if (somebody) figured out a raise could be given if it were called something else. But every year, the compensation that we as taxpayers pay to our Commissioners has been "raised" by over 60%, and to me that is a raise. Why not just call it a raise.

That is why bringing in a competent outside agency, such as the Attorney General, might be a good way to put this issue at rest forever.

In my view you mostly got it right. Two places I differ (or want more info):

First, I think they are over compensated. Honestly, I think a good case could be made that Commissioners serve for expenses. I think, too, that there are too many of them. With the size of the staff available to do the real work it seems to me that three citizens could handle the policy issues. Even with five overcompensated commissioners they had to punt on the I-10/Thomasville Road issue.

Second, some individual came up with this scam/scheme. The notion did not, as perhaps has happened in years gone by, spring full-blown from Zeus' forehead. The individual mainly responsible for foisting this illegal, immoral trick on the citizenry should be named and dealt with.

My opinion: The current commission is corrupt and should be relaced with a new group of grifters.

1) I think I'd be more worried about corruption with 3 than with 5. The "swing" commissioner would yield a ton of power.
2) Are you sure it wasn't Zeus?

I'm awaiting a response from a City Commissioner or the City Attorney to your perceptive commentary.

I'm not holding my breath... but I think that is why they are facing an ethics complaint, because they are not addressing these issues.