The State Of The Nation's Housing 2009 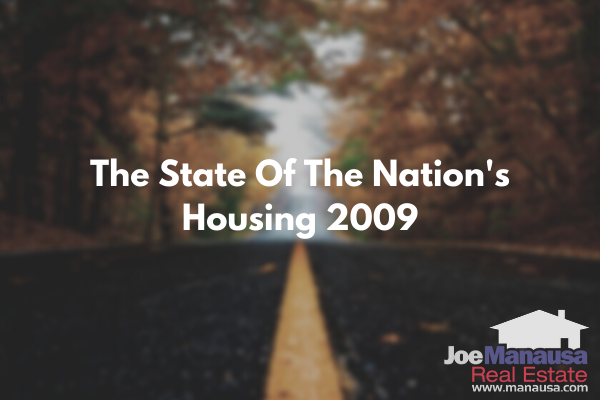 Every year, the Joint Center for Housing Studies of Harvard University puts together a report on the State of the Nation's Housing. This year's report was published a few days ago and I thought I would share some of the key findings of the report. 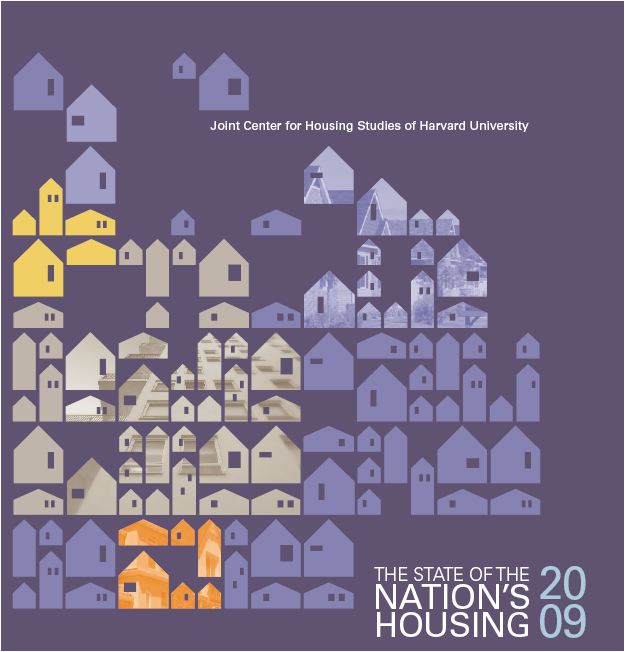 The executive summary states, very clearly, that the national housing report seems to parallel what we have been seeing here in the Tallahassee real estate market. It's focused on the challenges of restoring demand for housing begins from the start of the housing report:

In the worst housing construction cycle since the 1940s), depressed demand is making it difficult for the market to work off excess vacant units. Restoring demand to more normal levels will take time since so many owners are in financial distress or trapped in homes worth less than their mortgages. The recession has also dampened both immigration and new household formation.

But once new home sales rebound and the economy begins to pick up, the aging of the echo boomers—the largest generation to reach adulthood in the nation’s history—should reinvigorate the housing market.

Summary Of Findings In The Nation's Housing Report

There is so much information in the 40+ page report, but here are some important measurements that were extrapolated from the report. The entire report can be download at the end of this post.

Funding For The Nation's Housing Report

Any time a study is performed, I like to know if there is potential for bias (human nature requires us to biased in some fashion), so I was curious as to who sponsors this study. In their report, they acknowledge that principal funding for this report was provided by the Ford Foundation and the Policy Advisory Board of the Joint Center for Housing Studies. Additional support was provided by:

At first glance, I would say all of these groups would are tied very closely to the health of the housing market. Again, this is no big surprise because why would somebody go to the effort of producing this report if they had no interest in the state of the housing market?

Joe,
Thanks for the links and the info.....great stuff....just had one little addition.

"But once new home sales rebound and the economy begins to pick up, the aging of the echo boomers—the largest generation to reach adulthood in the nation’s history—should reinvigorate the housing market."......BUT, it goes on to say...." Still, while boosting the quantity of homes demanded, the echo boomers will likely enter the housing
market with lower real incomes than people the same age did a decade ago." (end of quote) I think there will be a fundamental change in buyers habits (all ages) and more willingness to reign in over indulgence.

The patriotic side of me hopes you're right, but the streetwise side of me thinks that you are wrong. Will there really be a societal shift towards personal responsibility when we have a government moving towards socialism? I don't think so. Now, maybe there will be a fundamental change in buyers habits (all ages) due to an inability to perform because that opportunity has been taken away. 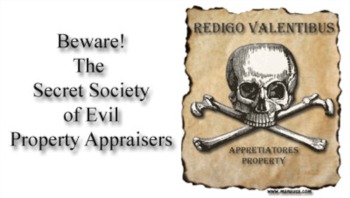 Existing home sales in Tallahassee bucked the national trend in February by rising for a second consecutive month. February ... 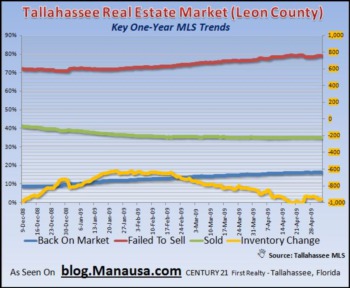 Yesterday was a busy day, as we posted the 6th edition of the Tallahassee Real Estate Newsletter. You can subscribe to the ...