There is a lot of attention being focused on professional athletes and their decision to sit, kneel, or stand during the National Anthem.

Should we, or should we not stand during the playing of our National Anthem?

But make no mistake about it, I DO STAND. 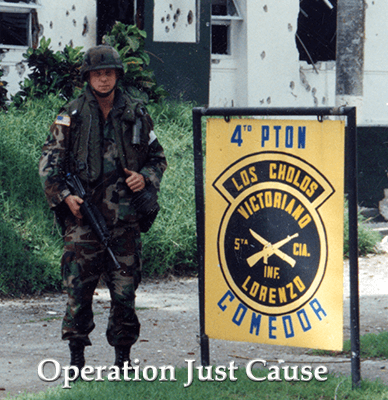 As a former football player and a former member of the US Army, I have probably heard the National Anthem played as often as anybody my age. From my earliest memory, before I was an Eagle Scout, before I went to West Point and served in the US Army, I was first the middle son of Trent & Mary Lou Manausa. I was taught to stand and give thanks.

If any player thinks that they are making a statement by sitting or kneeling during the playing of our National Anthem, I would tell them they are correct.

I would tell them that it is their right as a US citizen to do so, though I have always believed that "rights" come with "responsibilities."

I would tell them to take a lesson from Pat Tillman, who left his life of privilege as a star in the NFL to enlist and serve in the US Army Rangers in the aftermath of the 9/11 attacks in 2001.

I would also tell them that one very loud statement they are making is to the men and women of our Armed Forces, both past and present, who often are willing to sacrifice their lives merely for the rights and opportunities that our Flag and Anthem represent.

This Army Veteran Does Not Stand During The National Anthem For These 7 Reasons https://t.co/OfFOMMsSwP #BoycottNFL @realDonaldTrump

This Country, though imperfect, has more than 20 million living Veterans and Service Members who rally around the flag. When you disrespect our Flag (our Anthem), it is my opinion that you disrespect them.

I encourage protest, as it is a powerful vehicle for change. I just don't understand disrespecting the very people protecting you RIGHT NOW (and your ability to protest while you earn millions of dollars per year). Take away our Service Members' respect for the Flag and you might not have a platform for protest.

I would like to share the following reasons why I stand, at attention with my hand over my heart, each and every time I hear our National Anthem being played. Perhaps if the players understood this, they would stop disrespecting those who fight for them and tell them to move their protest to the forum it deserves.

The Next Time You Hear The National Anthem Being Played

I hope you'll join me, with your right hand over your heart, the next time you hear the National Anthem being played.

I will be doing so at the Leon High JV game (at Chiles) on Wednesday night, and again on Saturday, when I attend my 30th Class Reunion at West Point when Army beats UTEP at Michie Stadium.

My right hand will be over my heart, and I won't be thinking of myself or my problems. I'll be thinking and thanking those that came before me.