Time Running Low To Move Before The New School Year

People move for many reasons, but every year for the past 21 years I have heard many families remind me that they wanted to move before the new school year started.

I guess that people feel that their child will adjust better by being in a new school on the first day of classes, thus selling a home and then buying a new home becomes the major task for the summer months.

But things are going to be different this summer.

If you want to move before the new school year starts, then you most likely need to have your home sold and the new home under contract soon.

Why It's Time To Move Before The New School Year Starts

According to the 2012-2013 School Year Calendar (published by the Leon County School Board), public school students report on August 20, 2012 for classes.

So, if you do not have to sell a home, you are only constrained by the time it will take you to find and close on a home. Currently, for people financing a home, it takes roughly 50 days from the date of contract to closing. Are you prepared to be under contract in the next three weeks?

But if you do have to sell a home so that you can move before the new year starts, you need to remember it must be on the market and under contract in the next three weeks if you want the buyer to be able to close on your time frame.

Now Is Time To Move Before The New School Year Starts 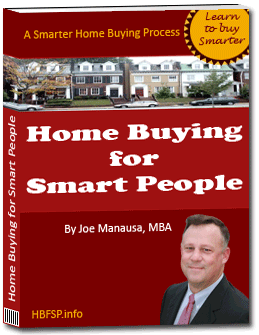 So now is the time. Why is this so different than my previous 21 years as a real estate agent in Tallahassee?

Because interest rates are crazy low, and the people who take advantage of these rates to move before the new school year starts will one day look back and realize that it was the smartest financial move they made during their entire lives.

More young families will create wealth through the acquisition of their family home now than during any previous period of time on record. Homes are selling far below the cost to create them, and when the market corrects, these young families will be sitting on mountains of equity.

If you think you want to take advantage of mortgage interest rates far below 4%, now is the time to act. You can get started right away, simply drop me a note and tell me that you want to move before the new school year starts.