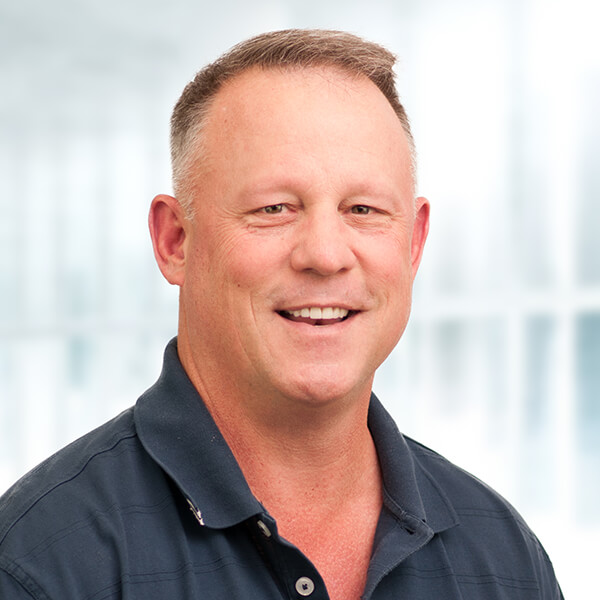 Joe is a Tallahassee native who graduated from Leon High School having earned First Team All-State Honors in football as well as his Eagle Scout. He was appointed to the United States Military Academy at West Point, where he earned his Bachelors degree in Computer Science and Military Science. He has since earned his Masters Degree in Business Administration.

Joe served in the United States Army as an Airborne, Ranger, Infantry officer. He lead a platoon of forty soldiers in the Republic of Panama during Operation Just Cause and was awarded his Combat Infantryman’s badge.

Joe has been in Real Estate for 19 years, serving as the managing broker of the company that he owns for the past 18 years. His companies have always performed at the top of the market and have won franchise awards with both RE/MAX and Joe Manausa Real Estate, making a name for the office as one of the best in the state of Florida.

For his investor clients, Joe understands their needs like no other broker around. He has broad experience as a real estate investor with holdings in single-family homes, multi-family apartments and mobile home parks, land holdings, and developments.

Joe has clients worldwide who own real estate in Tallahassee. His Tallahassee Real Estate Blog and Newsletter have thousands of followers and is considered the top resource for the Tallahassee housing market by real estate professionals and bankers alike.

Manausa and Associates was formed when Joe determined that it was not beneficial to renew the franchise that the company had utilized for the previous six years.

Needing a stronger support system, particularly with the growth of the internet, Joe decided to "go independent" and take the time to examine all of the offerings in the real estate franchise business. While many "flavors" existed, Joe knew that the better companies would be embracing the internet as the new premier marketing medium in the real estate industry. After over a year of study, the choice of Joe Manausa Real Estate was easy to make.

When Joe left the Army in late 1991, he knew that he wanted to accomplish two important things:

He accepted a position as a salesman at Killearn Sale Center and dove right into the onsite sales operation. Joe learned sales and the real estate business by selling new construction homes and residential homesites for Killearn Sales Center in Killearn Lakes. By May of 1992, Joe had moved on to owning RE/MAX Realty North. 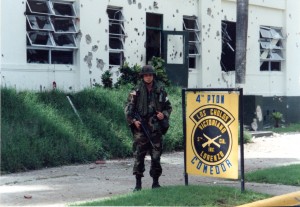 Joe served in the United States Army for over four years at the ranks of 2nd Lieutenant, 1st Lieutenant and was promoted to the rank of Captain. Serving all over the United States and in several different countries, Joe's favorite responsibility was as platoon leader for approximately forty men. He led this infantry platoon during Operation Just Cause in the Republic of Panama, where they successfully completed all combat assignments and returned with all platoon members. Joe was awarded the  Combat Infantryman Badge, an Army Commendation Medal and was promoted to Captain.

During Joe's years in the Army he attended and graduated from many select courses, including Airborne School, Ranger School, Infantry Officer's Basic Course, Armor Officer's Advanced Course, and the Mortar Platoon Leaders' Course. 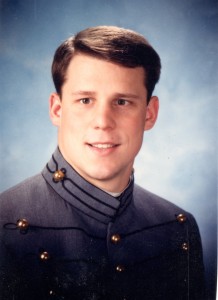 Joe received his appointment to the United States Military Academy at West Point where he was to earn his Bachelor's Degree in Computer Science and in Military Science. During his four years at the Academy, Joe played football, earning three varsity letters and All East recognition during his senior year.

I cannot make it to the homes that you have that offer owner-financing. When you go to the second page, there is no place to direct me to the next page.
Do you have more or a direct website for the owner-financing properties?
Cathy

Thank you Cathy, it has been fixed. I 've sent you an email.

DO YOU HAVE INFORMATION REGARDING 6534 SAYLORS COURT, LOCATED IN ARVAH BRANCH. A NOTICE ON THE DOOR CLAIMS THE HOUSE IS VACANT. THIS WAS PLACED THERE BY MORTGAGE CONTRACTING SERVICES….IF THIS HOUSE IS GOING INTO A SHORT SALE OR FORECLOSURE, AND IS UNDER $200,000 I WOULD BE INTERESTED. THANK YOU!