Is The Tallahassee Foreclosure Market Finally Returning To Normal?

If you happen to have been following our Tallahassee Foreclosure Reports over the years, then you likely wonder why it has been a while since we posted our last report.

Well, the Tallahassee real estate market has been improving.

With roughly one in every six homes sold in Tallahassee tagged as "distressed," we cannot say that the housing market is back to normal. But the improvement is dramatic.

Take a look at three graphs that explain the current situation, and then review all current distressed properties for sale in Tallahassee at the bottom of this report.

As things are now returning towards the old normal, we have created a summary of distressed property activities.

Currently, monthly filings have dropped below 70 per month, a 10+ year record low. But is this good?

Sure, the fact that new filings are dropping is very good. But this is still a very high number and it suggests about 1 in every 6 homes sold (1 in every 5 that are financed) ends up in trouble with the lender.

Our next graph is created the same way as was the prior one, with the exception that we are tracking final foreclosure sales as opposed to lis pendens filings.

Unlike lis pendens, we have not established a ten year low with foreclosure sales. But things are improving here as well.

The number of foreclosure sales each month is now consistent with the numbers recorded about four years ago.

Our final graph puts lis pendens and foreclosures in one picture, and then calculates the percentage of filings that end up as full-blown foreclosure sales.

Right now, new filings and final sales are posting very similar numbers, and the ratio of sales to filings is still very high. This is partly due to math (a declining denominator is going to produce a higher ratio), and partly due to the fact that traditional corrective actions are not working.

In the past, if a property owner got behind on mortgage payments, there was typically equity in the home to motivate a swift action by the property owner. But with values eroded by the collapse of the Tallahassee real estate market, the most viable solution for upside-down homeowners is a short sale or a foreclosure.

Again, the trends for lis pendens and foreclosures are each declining, thus we should expect continued improvement for homeowners in Tallahassee. Today's report is proof-positive of improvement.

Finally, the following distressed homes listed for sale in Tallahassee demonstrate improvement as well. At the writing of this report, there are only 63 properties listed below. Had we produced this report in 2012, then number would have been several hundred!

I hope you have enjoyed our Tallahassee Foreclosure Report for April 2016. If you have any questions not addressed in this post, feel free to leave a comment/question below or you can always drop me a note anytime. 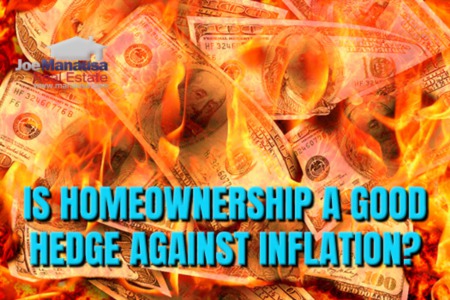 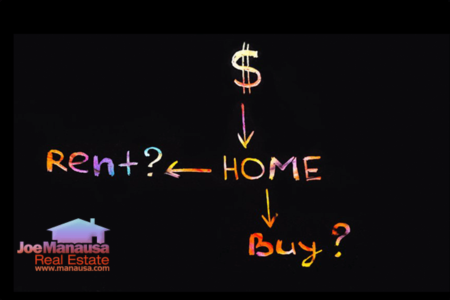