Pending home sales rose in February, potentially signaling a second surge of home sales in response to the home buyer tax credit, according to the National Association of REALTORS®. The Pending Home Sales Index, a forward-looking indicator based on contracts signed in February, rose 8.2 percent to 97.6 from a downwardly revised 90.2 in January, and remains 17.3 percent above February 2009 when it was 83.2. The data reflects contracts and not closings, which usually occur with a lag time of one or two months. Lawrence Yun, NAR chief economist, says the improvement is another hopeful sign. “The rise in buyer contact activity may signal the early stages of a second surge of home sales this spring. The healthy gain hints home prices are continuing to flatten,” he says. “We need a second surge to meaningfully draw down inventory and definitively stabilize home values.” Pending home sales by region:

Nationally, the numbers jibe with what we are seeing in our pending home sales report here in Tallahassee. 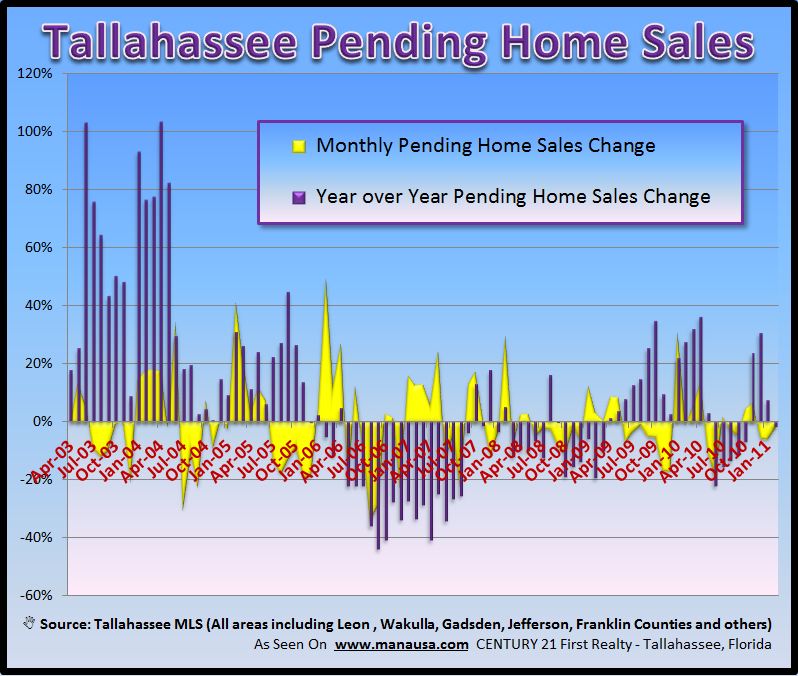 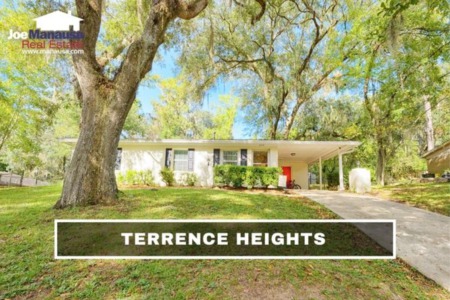 Terrence Heights is a popular Northwest Tallahassee neighborhood featuring median-priced homes for sale in many types, ... 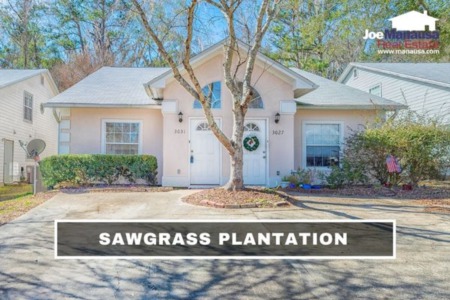 Sawgrass Plantation is a 150+ unit townhome community filled with two and three-bedroom units built in the latter half of ...