A Bold Forecast For 2009 Home Sales 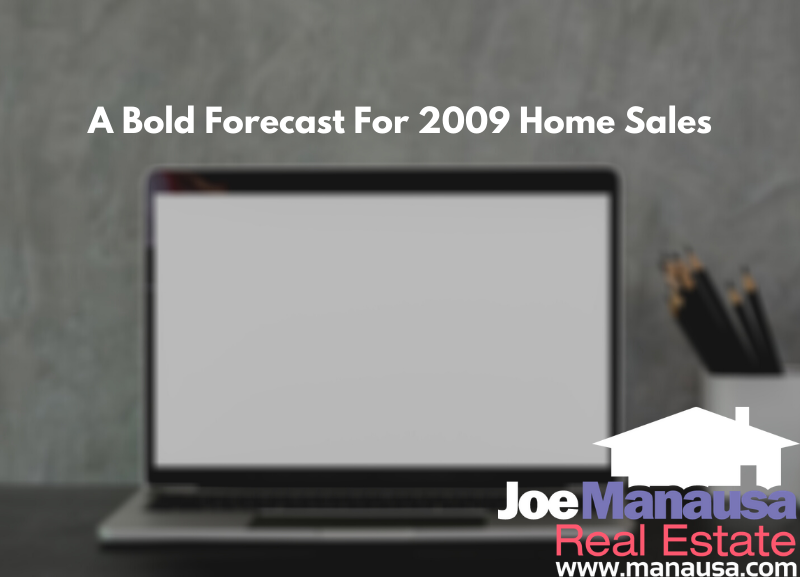 Today we published our 3rd Edition of the Tallahassee Real Estate Newsletter. If you are not already on our exclusive subscription list, you can join for free in the form on the right. All it takes is a name and an email, and you'll receive the most analytical report of the Tallahassee real estate market that can be found.

I will start today's blog by saying you will want to bookmark this page immediately. In January of next year, when the 2009 home sales numbers have been posted,  you will be able to come back here in order to seriously mock me or to wonder in amazement at the mathematical marvel that I will have become (through self-proclamation of course).

Today I will astound you by predicting the number of home sales in Leon County Florida for the entire year of 2009, and I will guarantee my accuracy to a 99% confidence level! How's that you say? There is a 99% chance that I will be right, and if my explanation does not bore you to sleep, I think you will agree (don't worry, there are pictures for those of you who hate math!).

I hit on an idea recently that I could utilize my current market research in order to predict home sales in the Tallahassee real estate market (Leon County, Florida) for the year 2009, and be statistically certain (99% certain) that the predictive range would be correct. In order to do this, I needed the following:

To be completely honest, normal distrubution curves and standard deviation are much more difficult concepts for a real estate broker to utilize and explain than any other subject that I have covered in the Tallahassee Real Estate Blog. And while you're probably ready to jump to another page right now (please don't, it will be worth your while...), I intend on explaining this in as simple a manner as possible, and you will benefit from an early warning/prediction of the remainder of the year.

The standard deviation is kind of the "average of the average," and often can help us find the story behind the data. To understand this concept, it can help to learn about what statisticians call normal distribution of data.

Let's say we are looking at home sales in Leon County each month. We see that typically, we sell about 300 homes per month, but there are some months that go as high as 500, and some that go as low as 200. For the most part, home sales are normally distributed (meaning most month's sales are close to 300, while fewer months are much higher or much lower). 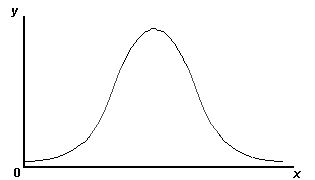 Even if you are a little fuzzy on what we covered thus far, hang in there! It will all make sense soon.

Ok, now we're getting to the good stuff. By creating a normal distribution curve of the January seasonality figures from Leon County home sales, were are able to determine ranges of mathematical probabilities of future home sales. For example, we know the following information:

Therefore, by dividing the 144 home sales by its seasonality indix of 6.08%, we could say that January's home sales would predict (144 ÷ .0608) 2,368 home sales for all of 2009. Unfortunately, we need to be more accurate than that, and a normal distribution curve with standard deviations will allow us to be so. 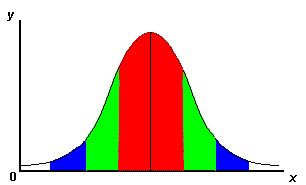 When we create a normal distribution graph with January seasonality factors, the following real estate graph is created: 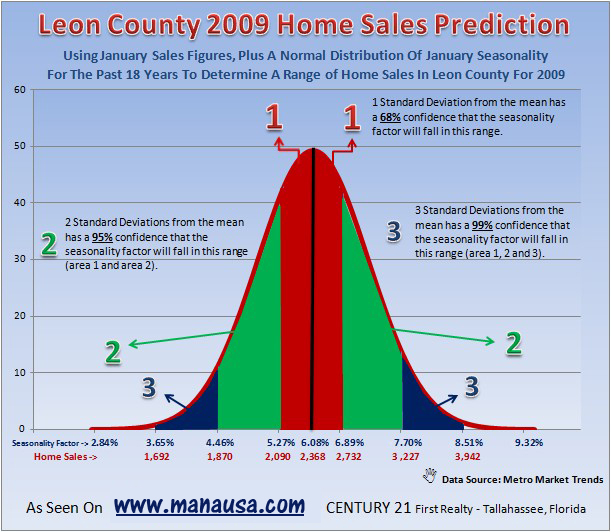 Our analysis yields the following

So, where did my prediction come from?

So, with last year measuring a January seasonality of 7.36%, I am going with the established pattern and expect to see the same sort of recovery pattern. Using the ratio of the two previous patterns, I will use a seasonality factor of 5.38% (which yields total annual home sales in Tallahassee to be 2,675).

But time will tell.

OK, for those of you who made it this far, should I put this away and never do it again?

Wow, as a homeowner, that's not a very pleasant picture at the top of the newsletter. It does make me wish I had some extra cash on hand to go house shopping, or at least to start looking seriously. This is a fantastic time for buyers.

The way I look at it is that it doesn't really matter for most people. If I sold my home now, I wouldn't recover everything I paid for it and put into it with upgrades, but the price on the home I would be buying would be reduced too, so the loss is really a wash.

Now, for first time homebuyers, this market is handing them the chance of a lifetime: they have the opportunity to enter the market at a depressed state - essentially a time flashback to the early 2000s (maybe, heaven forbid, the 1990s). Folks like me who bought two years ago, well that's when we hopped on this train; what I've lost from that I've already lost, but I'm really in no different position.
Fortunately, I love my house.

I'll read through this in detail later today, but as always, thanks so much for your regular detailed analysis and commentary.

Joe, although your statistical analysis is to be commended for the amount of time and effort put into it, the thought process is lacking vital information to put the real estate scheme of Tallahassee into perspective.
The saggging economy, unemployment, lenders rethinking their loan strategies and the new fanni mae and freddie mac regulations, not to mention how detailed the new stimulas program will be I would not want to be putting myself into the "forecast" role. Add the number of people who have lost up to 50% of their investments in the stock market and you have quite an unstable local real estate market. Even as the market as a whole comes back from it's over inflated pricing the 2-3% annual cost of living raise we have come to expect each year has now dwindled to maybe 1% wich translates into anyones guess on what is to come. 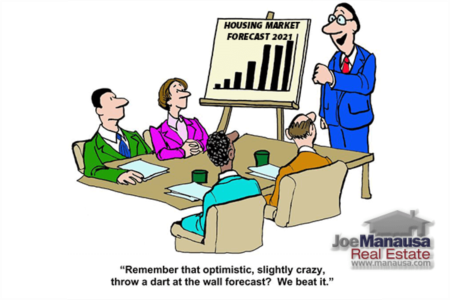 The housing market in 2020 performed as expected, despite a global pandemic that slowed Summer sales. The Fed's move to drop ... 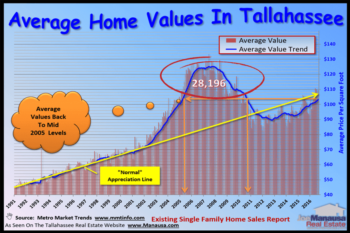 Tallahassee Housing Forecast: When Is The Next Wave Coming?