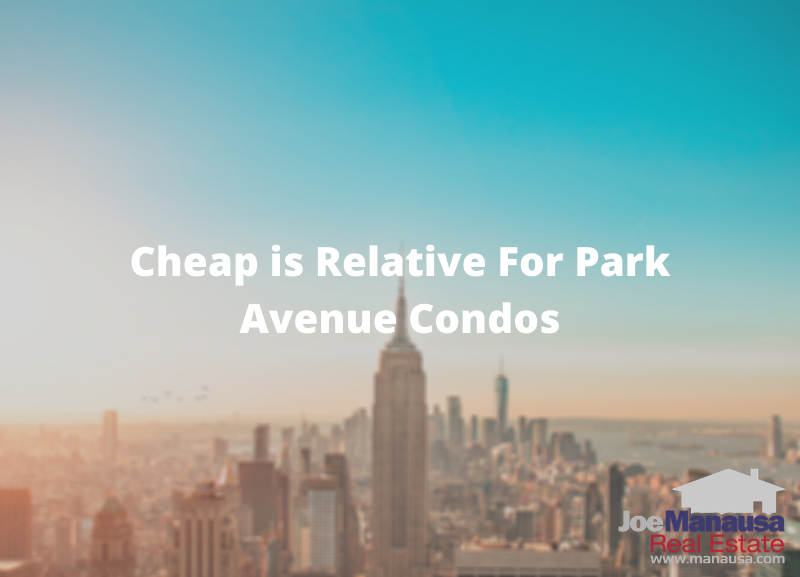 My wife is attending her 20th highschool reunion in Long Island, NY this coming Saturday, so the family and I decided to make it a summer vacation. Just to make it more entertaining, rather than fly or drive form Tallahassee, we chose to take the train.

We picked up the Amtrak train in Jacksonville, Florida and stayed on the train from 5:30 p.m. on Monday until noon on Tuesday. With merely 18 stops along the way, it was quite an adventure.

Since we have made it safely to New York, 1/2 of our train experience is completed. I have never taken such a long trip on a train, but it was definitely a positive experience. We had a few set-backs, like the train dying on the track and us having to jump trains (which resulted in our bags arriving six hours behind us).

But nevertheless, it was neat waking up yesterday morning and seeing the sun rise over Chesapeake Bay as our train continued its northward journey. A few hours later, we passed by the Jefferson Memorial and the Washington Monument, which were both clearly visible from our train window. We finally arrive at Penn Station in New York City, which is where we head next Sunday for our return adventure.

As we were meandering around the city yesterday, I noticed some real estate advertisements. One, in particular, caught my eye, because it reminded me of home. This flyer was showing that one unit in a Park Avenue Condo was selling really "cheap." For only $1,895,000, you can purchase a 2 bedroom, 2 bath condo on Park Avenue. It also boasted that maintenance and association costs were less than $2,o00 per month!

Let's talk relativity. We also have Park Avenue Condos for sale in Tallahassee. That same 2 bedroom unit will cost you a whopping $145,000 to $165,000, with total association fees that are cheaper annually than the NYC Park Avenue Condos are each month! So I guess the moral is this ... If you want to live on Park Avenue, choose Tallahassee! 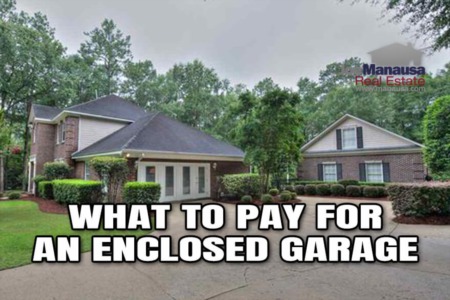 What To Pay For An Enclosed Garage

A frequently asked question that we often hear from homebuyers is what is an enclosed garage worth? It seems like a simple ... 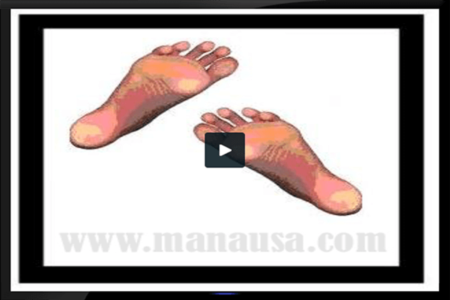 How To Use Price Per Square Foot In Real Estate

Perhaps the most common mistake I see made by real estate agents and homeowners alike when conjuring an asking price for a ...