If you were one of us that grew up in Tallahassee during the 50’s and 60’s, you will remember what a big part of the community Lake Jackson was.  Granted, Tallahassee was a lot smaller then.  We didn’t have nearly as much to do as we do now, or maybe it was just that teenage boys naturally migrate to water sports.

All I know is that living on Lake Jackson in Tallahassee was a dream come true for me.  My dad built a house on the lake when I was 12, and from the day we moved into it until the day I graduated from FSU, I spent the majority of my recreation time on that lake. 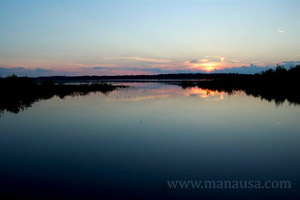 We were fishing, hunting, water skiing or sailing almost every day.  When we first moved out there, my primary interest was in the frogs.  I had never seen the likes of the monster bullfrogs that lake produced.  Then I found out you could eat the legs and I was on a mission to feed the neighborhood.

Sometime during the 80’s the lake went dry.  I had married and moved away by then, so I didn’t notice so much.  But every time I went to visit my folks out there, there was a sadness when I walked down to the shore.  It was kind of like the nostalgia you get when you go back to visit your old high school after being gone for many years.  You have cherished memories, but you know you can never go back to that time.

Each time it dried up, Mother Nature would do a great job of preparing the bottom for the next fill-up.  The result of that was some great bass fishing.  Lake Jackson was touted as one of the top bass fishing lakes in America in the 60’s.  I remember our neighbor Benny Lovell catching a 12 pounder off the Norman’s dock right next door to our house.

Anyway, according to reports, the lake is back to normal levels.  I recently saw an article in the Tallahassee Democrat where a guy caught a 4 fish stringer of bass that weighed 30 pounds. 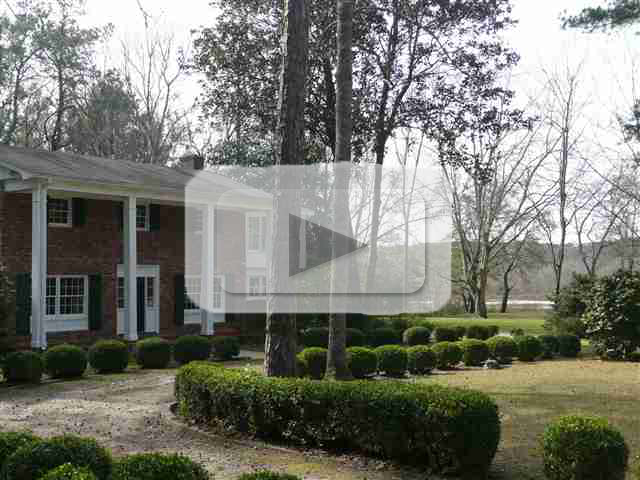 I went back out to the old homestead the other day to reminisce and clear my head.  The sun was setting and there was a cool breeze blowing off the lake.  There is something about the smell of a lake breeze that is wholesome.  It reminded me of cool spring nights with the windows open and the deafening sound of frogs croaking and crickets chirping.

It’s almost like putting a seashell to your ear.  You are flooded with memories of old friends and good times shared on the dock; of deer and quail walking through the yard, and seeing the first flight of Ringneck ducks landing out back on their way South.

Mom had to move out of the house a year ago because she couldn’t keep it up anymore.  She is in a great place now, but to her, and to me, the house on Northshore Circle will always be home.