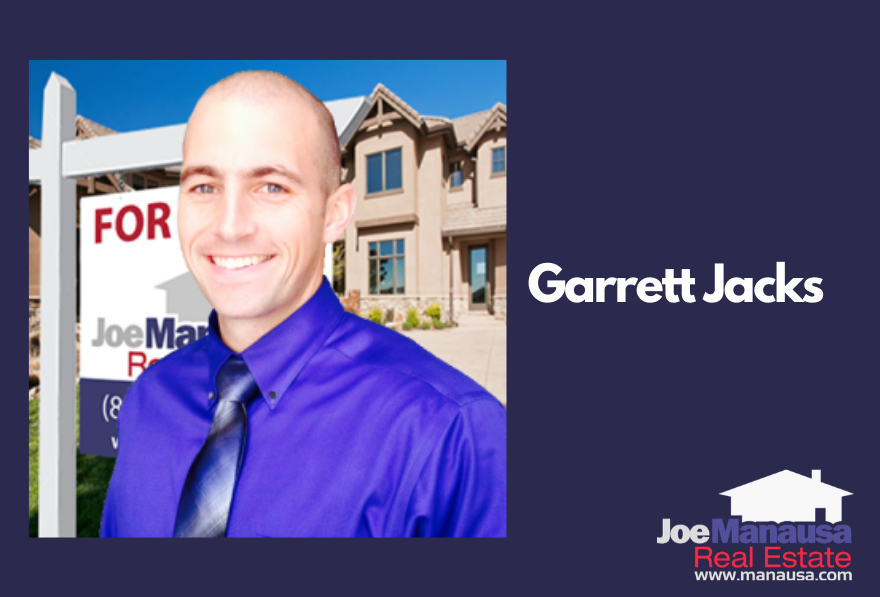 Garrett joined Joe Manausa Real Estate in August of 2014 after serving as a Navy Nuclear Submarine Officer in Kings Bay, GA for 5 years.  When asked the question: “Why did you decide to leave the Navy?”, he responded “Because I crave the sun, Joe!” 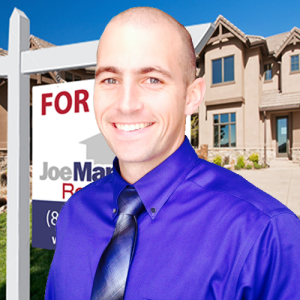 So here he is, basking in the glory of the Tallahassee sun and helping sellers and buyers through real estate transactions. He got his start learning about real estate a year before he left the Navy.

Garrett found the investing side of the business fascinating, so he joined the Jacksonville Real Estate Investors Association to soak in all the knowledge he could.  When presented with the opportunity to join Joe Manausa Real Estate, he jumped at it and never looked back!  He lives in Tallahassee with his beautiful wife Meghann, who he married in the spring of 2012 in Fernandina Beach, FL.

Garrett served aboard the USS Florida (SSGN 728) as the Electrical Officer, Chemistry and Radiological Controls Officer and Assistant Operations Officer.  He played an integral role in multiple operations in undisclosed areas of the world’s oceans during 3 deployments vital to national security, and obtained the rank of LT.  His achievements include the Meritorious Unit Commendation Medal and Navy Achievement Medal.  He will always be proud of his time as a submariner, and has a huge amount of respect for the hard work and sacrifice that all men and women in uniform make on a daily basis.

Garrett was appointed to Annapolis in 2009 where he majored in Oceanography, and became the president of Navy Club Powerlifting.  Under his leadership, the powerlifting team FINALLY beat Army during his senior year (How do you like them apples?!).  But in all seriousness, he enjoyed his 4 years on the banks of the Severn tremendously and will never forget all of the lifetime friends he made there.  Go Navy!

Garrett is originally from the small town of Sinton, TX (30 miles north of Corpus Christi). He played football and golf in high school, and was also an All-State Drummer.  He’s been a devout Dallas Cowboys and Notre Dame Fighting Irish fan for as long as he can remember.

Do you have further questions on the Tallahassee real estate market? If so, you can leave a comment below, give us a call at (850) 366-8917, or drop us a note and we'll give you the local information needed to ensure a successful, smooth transaction. 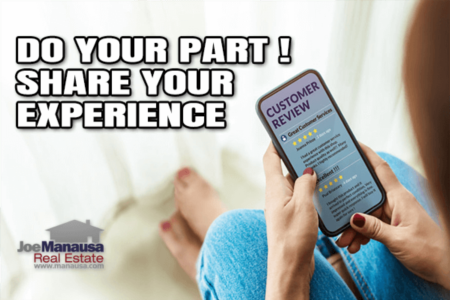 Reviews Are The Currency Of The Internet

Customer reviews are the currency of the internet, allowing us to spread the word about the services and products that ... 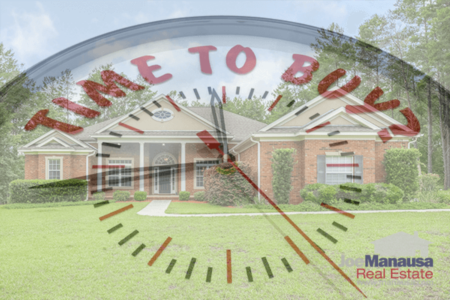 Is It A Good Time To Buy A House In Tallahassee?

Changes in the housing market have created conditions that most people who are thinking about buying and selling a home ...