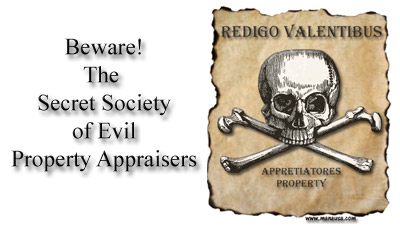 Existing home sales in Tallahassee bucked the national trend in February by rising for a second consecutive month. February existing home sales were up 28% compared to February 2010, which following the 61% rise in January has made for a great start to the 2011 housing market. But don't pop the corks on the champagne bottles just yet. 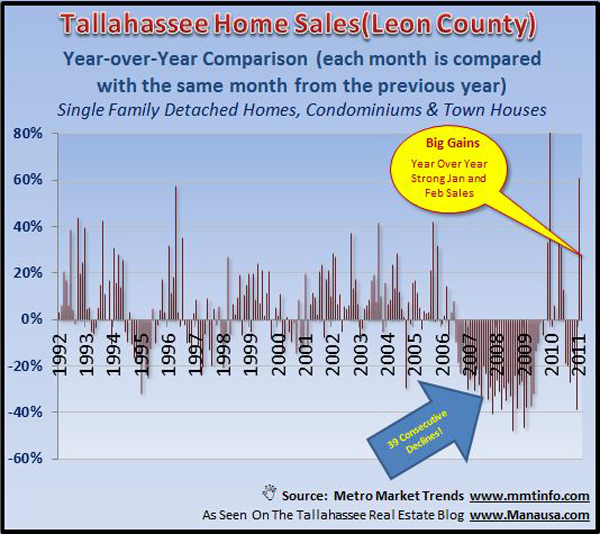 In the real estate graph above, we see vertical bars representing a gaining month when they move above the 0% axis, or a declining month when below the 0% axis. These two months of gains have been well earned, having followed 6 consecutive months where significant declines were recorded after the termination of the Homebuyer Tax Credit in June 2010.

US Existing Home Sales Not So Vibrant

dropped 9.6 percent to a seasonally adjusted annual rate of 4.88 million in February from an upwardly revised 5.40 million in January, and are 2.8 percent below the 5.02 million pace in February 2010.

Regarding the drop, Lawrence Yun, Chief Spin-ologist (Economist) for NAR, had this to say:

“Housing affordability conditions have been at record levels and the economy has been improving, but home sales are being constrained by the twin problems of unnecessarily tight credit, and a measurable level of contract cancellations from some appraisals not supporting prices negotiated between buyers and sellers,” 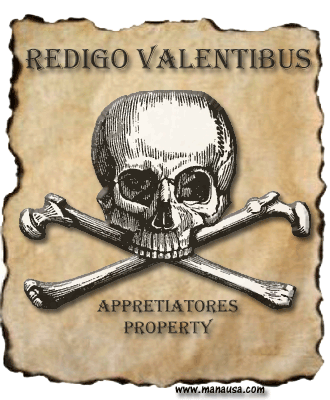 It seems that Dr. Yun will continue to deflect the issue of supply and demand of homes. This month, he blames tight credit (which I agree has been over-corrected) and appraisers. Appraisers, Really?

The housing market is simply in a correction cycle. We grossly over-built homes in most US cities for a five year period, and until that supply of homes is brought back down to normal levels (read that as to say "scarcity" becomes a threat to buyers), then our market will continue to see devaluation and reticent buyers who are overwhelmed with the opportunities in front of them.

Earlier I mentioned it was too early to start celebrating our two-month run on gains in existing home sales in Tallahassee. It's been my experience that home sales results in Tallahassee mirror the national results, but with a lag effect. Meaning what has happened elsewhere recently, will most likely start happening here soon.

Additionally, we are seeing a downward trend in pending home sales and we are fast approaching the one-year anniversary to the end of the Homebuyer Tax Credit. Most of the market indications have me anticipating a decline in the coming months for existing home sales in Tallahassee.

Dear sir: I enjoy your blog very much and agree with you about the "supply and demand " issue.. But I am a little pessimistic about the length of recovery because of one new factor.. Government regulation.. I dont know all the details but I get hints about "reforming wall street" banks etc. They have not done anything yet about Fannie Mae and freddie mac If the government owns all the property there will be no recovery.. any comments? Last sunday night Brian Lamb interviewed Kathryn Wylde who is on the board of the New York Fed Reserve Bank and he asked her some very good questions and she did nothing but spin the answers. Not one concret factual statement. A very liberal point of view. keep up the good work.. NM

It makes me uneasy too "NM." I suspect though that due to the length most of our politicians are in office, any craziness that gets done will get undone in a few years. Who knows ...

Good article -thanks, Joe.
I think locally the biggest obstacle will be the state government downsizing proposed by Governor Scott. This community will have a hard time absorbing thousands of job cuts due to the non-diversity of our local economy. The blow to confidence might be the bigger issue as state workers who do have jobs may not want to commit to a large financial decision. The uncertainty Mr. Scott has cooked up in Tallahassee is palpable...maybe he ends up helping the state longer term but I think it will hurt Leon County residential real estate in the near term.

I concur 100% percent Margaret, thank you. 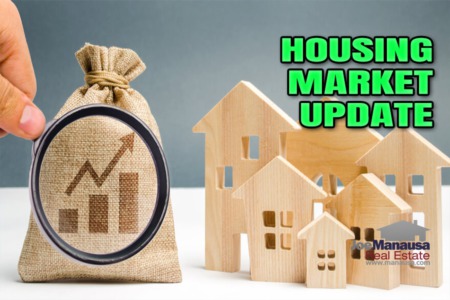 So how is the real estate market? I get asked that all the time. I’m always able to answer the question because of the ... 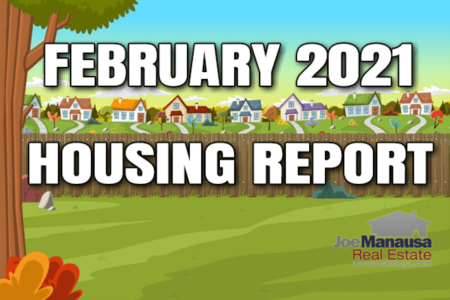 January is over, February is half-done, and 2021 has already notched the first 1/8th of the year. So how are home sales in ...