More so than any other graph in our collection, the image of the market for upscale homes in Tallahassee provides a clear picture of the perilous tie between home sales and low mortgage interest rates.

Our graph tracks all Leon County, Florida homes priced over $400,000 since the beginning of 1991, and it is clear that we went from sales in the teens to more than 500 in a single year during the height of the housing market bubble.

To put that into perspective, sales of these high end homes rose 6517% from 1991 to 2005, and we now have an inventory of expensive homes that will require future buyers regardless of future mortgage interest rates. And therein lies a problem.

Again, for more perspective, home sales in Tallahassee from 1991 to 2005 grew by 112%, meaning we saw them better than double. Yet upscale homes did not multiple by 2 like the rest of the market, they multiplied by 66! Are there really 66 new high end families living in Tallahassee today for every one that lived here in 1991? 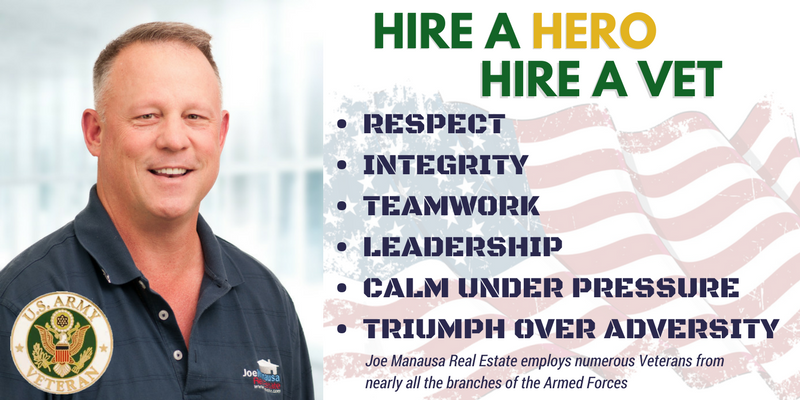 The average agent in Tallahassee sells fewer than 6 homes per year.

Joe and his team (led by military Veterans) are on track to sell 600 homes this year.

Don't you want that kind of dedicated commitment working for you?

Some of the growth makes sense. Inflation accounts for some of it, as homes cost more today, and we would expect to see a rise in upscale home sales. Additionally, our population has grown since 1991, so some of the growth can be found there (though home sales in other price ranges have declined compared to 1991, even with the population growth). Finally, wages are up and so the typical homebuyer can afford "more home" than 20 years ago, but does this account for the gains the market has experienced?

High end home sales are relatively "sky high" when compared to the early 1990s, and it is primarily based upon the available supply of cheap money. Low mortgage interest rates are driving the market for expensive homes, and we have to be prepared for what will happen when historic rates return.

Supply Of Upscale Homes In Tallahassee

High end home sellers still enjoy a market that is artificially supported by the Fed; low mortgage interest rates are allowing buyers to purchase these expensive homes, but when rates return to and above historical averages (nearly twice the current rates), we can expect sales of these homes to decline greatly.

Consider this. The current demand for all homes in Tallahassee is approaching levels last seen in the early 1990s. If mortgage interest rates returned to their 50 year average (roughly 8.5%) and demand equaled what we saw when rates were last at that level (1994), then the following supply and demand scenario could be seen:

So there were 13 buyers for upscale houses in 1994, and today there are 176 of these houses for sale in the Tallahassee real estate market. Simply put, that is 162 months of supply.

Even if our buyer pool (due to higher wages, population growth, and inflation) is triple what it was back then, that still represents nearly five years worth of high end home inventory in Tallahassee. This will be a major problem if normal mortgage interest rates return too soon.

I am greatly concerned about the likely impact of rising rates on the current over-supply of high end homes and what it will do to an already imbalanced supply and demand dynamic in Tallahassee.

When hundreds of these homes go on the market but only a handful of buyers appear, what will happen to the hundreds of homes that nobody wants? Will this cause a large compression effect on the homes priced below $400,000?

If you own a home that is worth more than $400,000 and you have considered selling to downsize, I would think that the next year or two must be your target to avoid insurmountable competition. Pay close attention to interest rates, and be quick to hit the market if rates spike and appear to be heading higher.

If you would like to know the current value of your home and would like to see the specific market for your upscale home in Tallahassee, simply drop me a note and we'll schedule a time to review your specific situation and needs.