Anybody who tells you they know what will happen with mortgage interest rates due to Donald Trump being elected President is taking great liberties with their ability to predict the future.

Nevertheless (and taking great liberties), I think there are some signs that assure us that mortgage interest rates will continue to rise beyond what we have already seen. 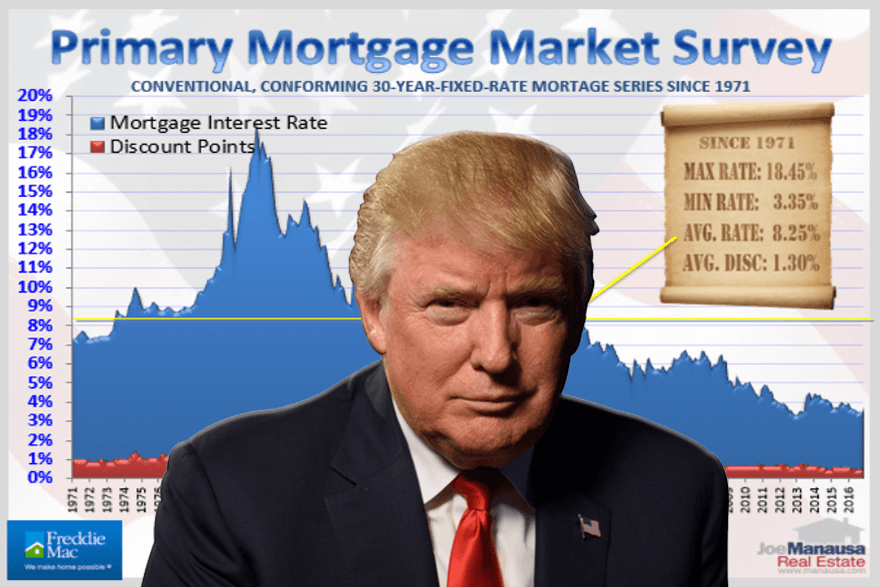 Sorry, my crystal ball was already stressed at its maximum settings just to identify the three points above. But I will say this.

Trump's background is real estate. He understands leverage and the critical relationship between available capital and the housing market. He also knows how important home sales are as a foundation of the national economy. So ...

I think rates will move up, but they will not approach 5% in 2017. Part of this is based upon analysis of the national markets, but I confess more is based upon the "hope" that nothing crazy ensues. Regardless, when current generations talk about the lowest mortgage interest rates they ever have seen, it will be a discussion about times that have already occurred.

What You Should Do Next

If you are in the market to buy a home, pick up the pace. You don't have to rush, but waiting beyond 2017 will very likely cost you if you are borrowing money.

If you are not in the market to buy a home, it never hurts to get more information. Talk to a mortgage professional about whether or not you can lower your mortgage interest rate through a refinance of your home. Whether you act on it or not, find out what's available for you in your situation. I believe the low of the market is behind us, so procrastination now comes with a higher price tag. 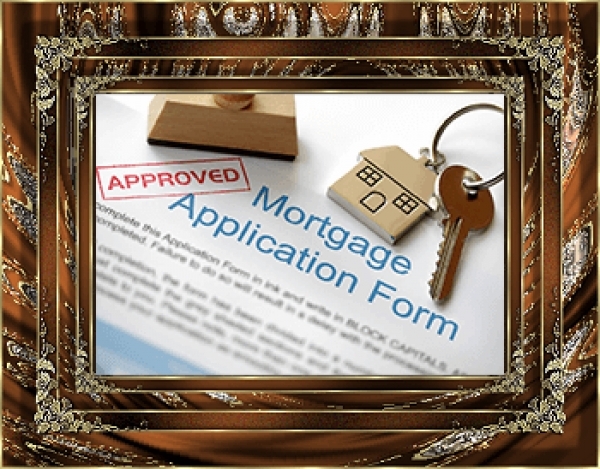 Not sure where to start with the pre-qualification process?

Simply tell us who you are and a trusted local mortgage lender will be in touch to answer all of your questions.

If you would like to meet with a real estate buyer's broker to discuss what is available in the market, simply drop me a note and we'll be in touch right away. Remember, knowledge is power and it never hurts to find out more about your options. 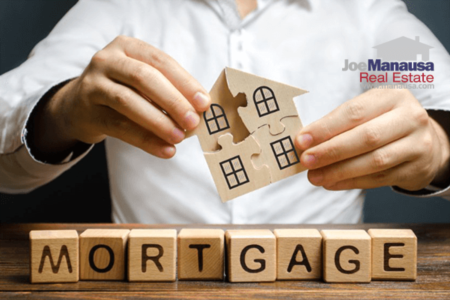 If you have been waiting for home prices to drop, this is a timely article for you to read. Mortgage interest rates have ... 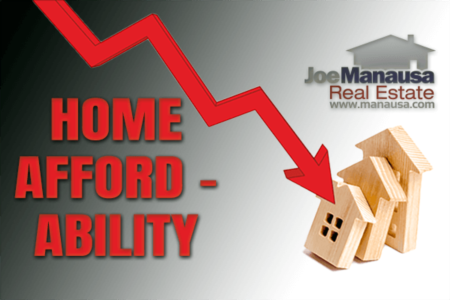 The first stage of falling home affordability began three years ago, as falling inventories of homes for sale led to bidding ...