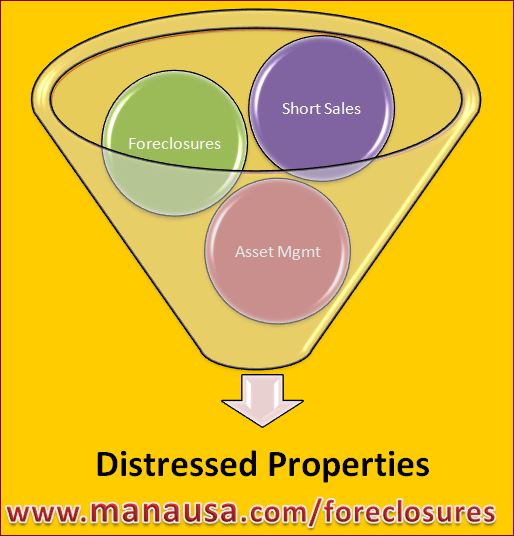 We have been monitoring distressed properties in Tallahassee for quite some time, but today we have added a new wrinkle to see how each neighborhood is faring compared to the market. In order to compare one Tallahassee neighborhood against another, we have created a new statistic called the "Foreclosure Ratio" which is simply the measurement of the total number of lis pendens filed in a neighborhood, divided by the total number of home sales for the same period of time.

For the purpose of our evaluation, Tallahassee lis pendens filings and home sales were used for the period of January 1, 2008 through July 31, 2011. During that time period, Tallahassee recorded 14,049 home sales and 5,290 lis pendens filings, resulting in a market foreclosure ratio of 38%. This does not mean that 38% of the homes sold during that time ended up in distress, but it is a useful measurement that will help us evaluate the relative rate of distressed properties for each neighborhood.

There are thousands of neighborhoods in Tallahassee, so I have listed the top 200 below and show their foreclosure ratio as well. If your neighborhood is not listed, just leave a request in the comment box below the post and I will reply with any Tallahassee neighborhood not listed in the table.

Remember, if you would like to know the foreclosure ratio of an unlisted neighborhood in Tallahassee, just let me know in the comment section below.

What about Leewood Hills?

The areas which have extremely high foreclosure percentage can also be traced to preditory lending with the customer in those subdivisions.