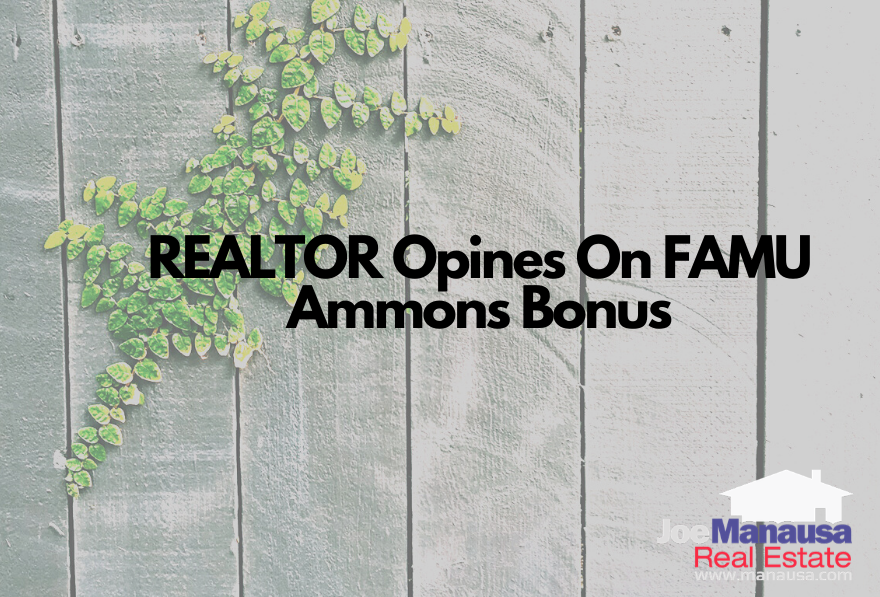 A small article regarding FAMU President Ammons' six-figure bonus was published today in the Tallahassee Democrat and I think the story behind the story is far more important than one might realize from just seeing the newspaper article. Of course, I am highly un-qualified to have much of an informed opinion on this, so just take this as "one guy's thoughts on a hidden gem in Tallahassee." 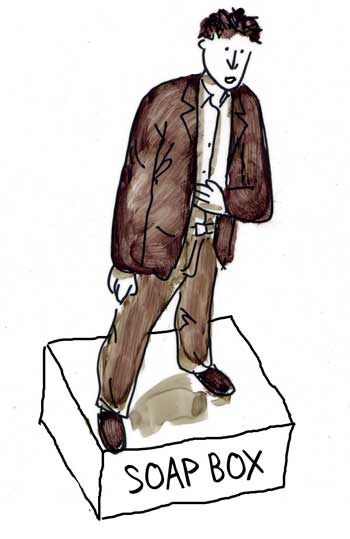 With three years under his belt as the President of FAMU, James Ammons is due his bonus. The Tallahassee Democrat reports

Florida A&M University President James Ammons is up for a six-figure bonus after a glowing performance evaluation for his work during the 2008-2009 school year.Trustees are expected to vote on whether Ammons will get the full bonus amount worth about $113,750.

So, why does a Tallahassee real estate broker think that this is highly newsworthy? Well, because of the real estate of course!

Tallahassee is a government town. Tallahassee is a University town. And Tallahassee needs to grow. We have built far more homes here than we need, and the only realistic way to restore balance in the Tallahassee housing market is for more people to live here.

When cities want to grow, they turn to industry and say "what can we do to help you grow your business." Well, our "industry" is education. We need to be asking our higher education centers how we can assist in their growth. As a matter of fact, the entire State of Florida should be doing this (but I digress...).

President Ammons was lured to FAMU with a large bonus if he helped return the troubled school to its glorious, recent past. (Here's the part where my qualifications might be limited...) The FAMU fiscal problems of five to ten years ago drove FAMU enrollment from nearly 15,000 all the way down to 10,000.

While that was crippling to FAMU and landed them on probation, it absolutely destroyed the near-campus housing market for FAMU. Property owners faced incredibly high vacancy rates as there were 35% fewer students in the market for housing. Many of these homes are now in poor condition and these vacancies have echoed through the rest of the rental market in Tallahassee.

FAMU Ammons Bonus Vote Should Be A Formality

As the newspaper reported, the voting for President Ammons' bonus should be a mere formality. He earned it. He has enrollment soaring. The people of Tallahassee need to know that more students equates to more jobs, better real estate, better tourism, and a lot more money in our local area. My hat is off to President Ammons and I hope he has plans to hit 20,000!

Do you have a question on the Tallahassee real estate market? If so, you can leave a comment below, give us a call at (850) 366-8917, or drop us a note and we'll give you the local information needed to ensure a successful, smooth transaction.

We Made The Real Estate News In Tallahassee

I was interviewed by TaMaryn Waters at the Tallahassee Democrat this past Friday regarding the current state of the ... 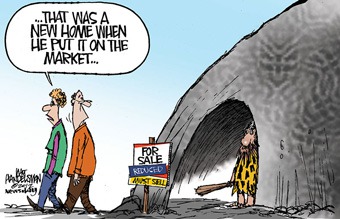 The numbers for April are in, and the Tallahassee housing market is reporting 6 straight months of declining home sales in ...