More homes have hit the market in Ox Bottom Manor, something buyers have been awaiting for quite some time.

As a very popular Northeast Tallahassee neighborhood loaded with executive level homes, buyers are waiting in line to get in.

The following map and list of homes are the most recent listings in Ox Bottom Manor. This list is updated every 15 minutes, so you can be assured that this page will always bring you the most up-to-date listings and sales that can be found for Ox Bottom Manor (bookmark this page if this is an area that you want to track). 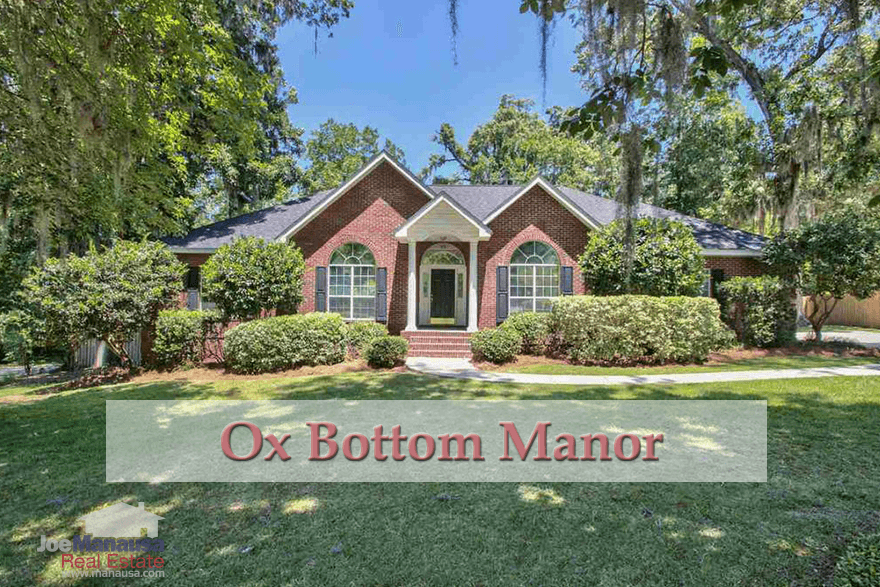 Ox Bottom Manor is one of the more heavily searched neighborhoods in all of Northeast Tallahassee. There are plenty of different home styles from which to choose, but the key to this hot location is it offers the most sought after school zones in Tallahassee.

As of the writing of this report, there are 8 homes for sale in Ox Bottom Manor, four of which are already under contract (we listed and sold one in just a few days), and you can expect every one remaining that is marketed correctly will sell very soon.

In this report, we will look at average home prices, average home values, and average home sizes in Ox Bottom Manor, as well as show all closed home sales going back to 1991.

It is important to note that the narrative contained below is for sales through December for all previous years, but through the first week of June in 2017. The graphs and the closed sales table will be continuously updated into the future (meaning bookmark this page if you always want to know the current status of homes in the Ox Bottom Manor).

Home sales activity has declined greatly since our last Ox Bottom Manor Report in 2016, but this is nothing to worry about if you are a current Ox Bottom Manor homeowner. The decline in sales is purely due to a lack of inventory, apparently nobody in Ox Bottom Manor wants to move! Buyers are standing at the ready for new inventory to enter the market (if you need to sell a home in Ox Bottom Manor, drop us a note or give us a call, we have buyers waiting!).

Ox Bottom Manor home values have surged nearly 9% thus far in 2017 when compared to the average posted last year. Home values today are similar to those recorded towards the end of 2008, meaning that homes are roughly 13% lower in value than they were at the peak of the housing market in 2006.

The average value of a home sold in Ox Bottom Manor has been $139 per square foot in 2017.

The average home size sold in Ox Bottom Manor typically falls in a range of 2,300 to 2,700 square feet, and this year is no different.

I hope you have enjoyed our June 2017 edition of the Ox Bottom Manor Real Estate Report. Please check back to this article to see updates on both the graphs and the table of homes that have sold. Please feel free to drop me a note if you have questions not covered in this report. 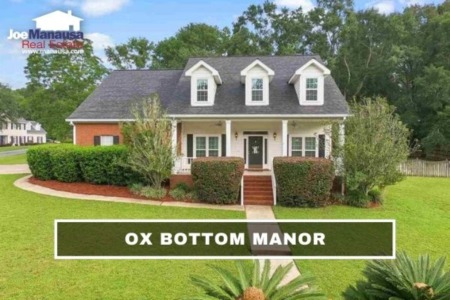 Ox Bottom Manor in Northeast Tallahassee is located on the east side of Meridian Road north of Ox Bottom ... 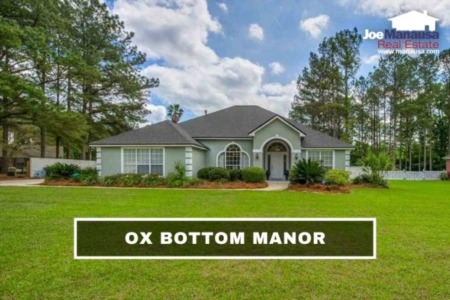