The Bobbin Neighborhoods Listings And Real Estate Report May 2017

The following list of homes are all currently active listings in Bobbin Mill Woods, Bobbin Trace, and Bobbin Brook.

Each features a large home on an equally large lot, and buyers seem to know what they are doing here.

Currently, there are five homes for sale in the Bobbin neighborhoods with just two under contract, and more that have been on and off the market over the past few years. It's not a coincidence that the two priced under $700K are under contract while the remaining are not selling.

In our last report on the Bobbin neighborhoods, I suggested some sellers should be making changes, as buyers are rejecting their asking prices. I mentioned that the two priced under $700K were now attractively priced, and buyers seemed to agree.

The good news for high end home sellers is that demand for luxury homes is near an all time high (come back friday for our report on high end homes). The bad news for these home sellers though is more than 1/3rd of this demand is for new construction or fully modern homes, and that is why we are not seeing much of a decline in the glut of the most expensive Tallahassee homes on the market. 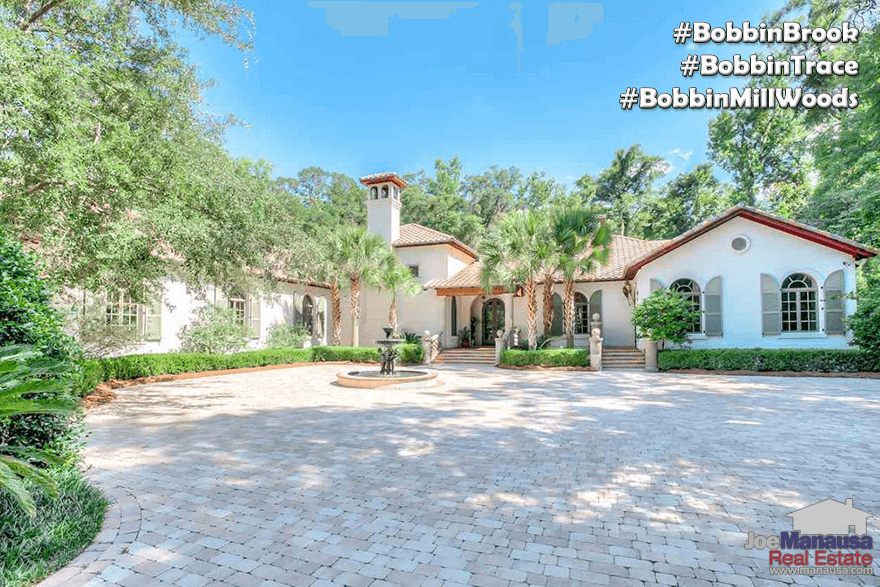 In this report, you will find updated graphs featuring average home price trends, average home value trends, and average home size trends in the three Bobbin neighborhoods and a table of all Bobbin home sales going back to 1991.

Bobbin Trace, Bobbin Mill Woods, and Bobbin Brook are just a very short drive to Maclay School (private), and they are zoned for the following Leon County public schools:

It is important to note that the narrative contained below is for sales through December for all previous years, but through the fourth week of May in 2017. The graphs and the closed sales table will be continuously updated into the future (meaning bookmark this page if you always want to know the current status of homes in Bobbin Trace, Bobbin Mill Woods, and Bobbin Brook).

Home prices bounce around a bit in the Bobbins due to low liquidity, but it is very evident that the majority of buyers preferred homes under $700K for the past eight years.

Activity in the Bobbin neighborhoods remains about the same as in previous years, with homes marketed correctly selling to a very active luxury home buyers pool.

Home values appear to be recovering in the Bobbins, but don't let this graph fool you.

Unlike neighborhoods that see dozens or more homes selling each year, the few sales in the Bobbins means that "average" is to be taken with a grain of salt. Updated homes will sell for significantly higher dollar per square feet than the dated ones. Additionally, due to the larger lot sizes here, smaller homes (like the ones selling thus far in 2017) will go for a higher price per square foot as well.

If you look to the table at the bottom of this post, you will discover one small (newer) home sold for more than $220 per square foot, while most of these homes are selling for significantly less due to their need for upgrades.

The average home size sold in the Bobbins typically falls in a range of 3,500 to 5,000 square feet, and this year the average is at the bottom of the range.

The 3 Bobbin neighborhood home sales in 2017 have averaged 3,485 square feet.

The following list shows more than 250 home sales in the Bobbin neighborhoods going back to 1991.

I hope you enjoyed our May 2017 update on home sales in Bobbin Trace, Bobbin Mill Woods, and Bobbin Brook, please feel free to drop me a note if you have questions not covered in this report. 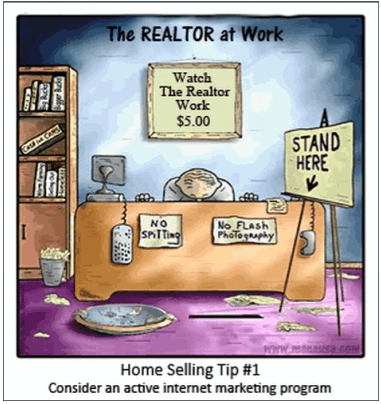 Because most real estate agents don't work a plan!

With roughly half the listings in the Tallahassee MLS failing to sell during their initial listing period, you have to wonder if real estate agents are lazy or if they are ignorant.

Who would you rather hire, somebody too lazy to market your home EVERY DAY, or somebody who does not realize that daily marketing is essential?

If neither of those options appeals to you, let us know by making contact with us below. We'll take it from there! 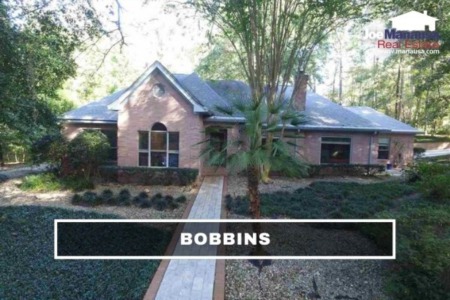 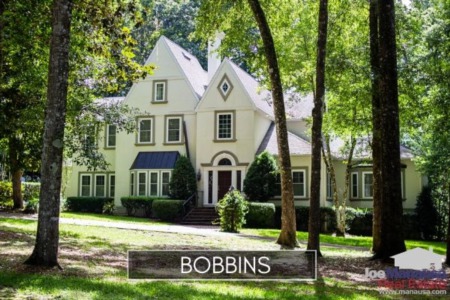