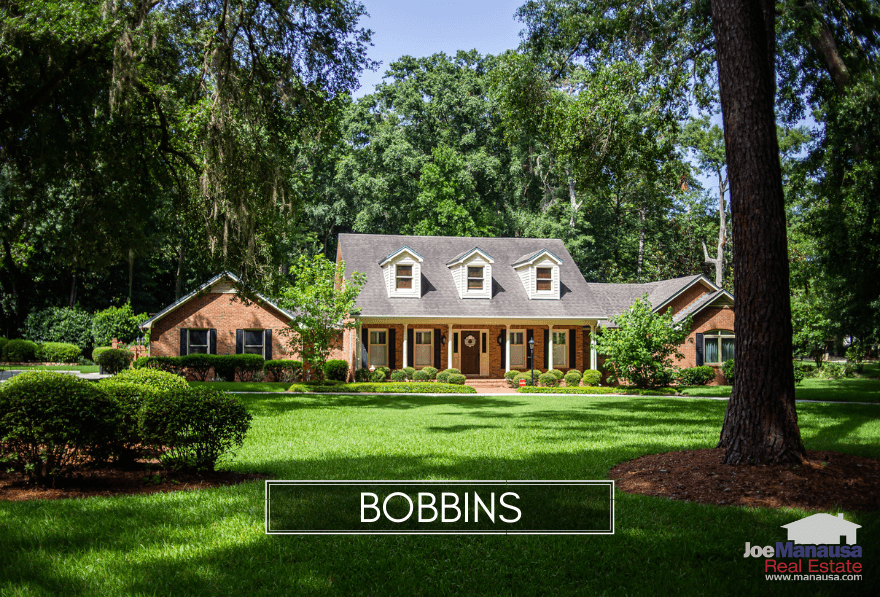 Bobbin Brook, Bobbin Trace, and Bobbin Mill Woods are three adjacent upscale neighborhoods in NE Tallahassee between Thomasville Road and Meridian Road on the southern side of Maclay Road.

Offering great access to town and some of the largest homes in Tallahassee, the three Bobbin neighborhoods offer land, luxury, and location to buyers who demand to have it all.

Homes For Sale In The Bobbin Neighborhoods

The following list of luxury homes are all currently active listings in Bobbin Brook, Bobbin Trace, and Bobbin Mill Woods:

Bobbin Brook, Bobbin Trace, and Bobbin Mill Woods are within walking distance to the private Maclay School, and are zoned for the following Leon County public schools:

The graphs and the historical sales table will be continuously updated into the future (meaning bookmark this page if you always want to know the current status of homes in Bobbin Brook, Bobbin Trace, and Bobbin Mill Woods).

It is important to note that the narrative contained below is for sales through December for all previous years, but through the first week of July in 2019. The graphs and the closed sales table will be continuously updated into the future.

Average price fluctuations are common in this neighborhood, but a 38% decline is eye-opening.

Due to a wide array of home sizes, property sizes, and relatively few sales each year, "average" home values fluctuate greatly in these neighborhoods. Home sellers need to be aware that there appears significant pressure on values right now.

The ten homes sold in the Bobbin neighborhoods in 2018 went for an average value of $228 per square foot.

There are a lot of people who endorse Joe for the job of selling your home, from Barbara Corcoran (Star of ABC's Shark Tank) to Preston Scott (host of Tallahassee's top daily "Audio Magazine," as well as the thousands of happy customers Joe has helped in the past. Listen why!

The following list shows more than 270 home sales in the Bobbin neighborhoods going back to 1991.

I hope our July 2019 report on the Bobbin Trace, Bobbin Brook, and Bobbin Mill Woods has given you the information you were looking for. If not, you can give us a call at (850) 366-8917 or drop us a note and we'll help you with your specific Tallahassee real estate needs.

As a local born and raised in Tallahassee with a focus on customer service, I promise you'll find great success when working with Joe Manausa Real Estate, just as have our past customers. You can thousands of their reviews reported on Google, Facebook and Zillow right here: Real Estate Agent Reviews Tallahassee. 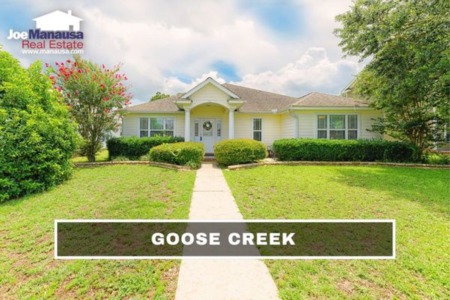 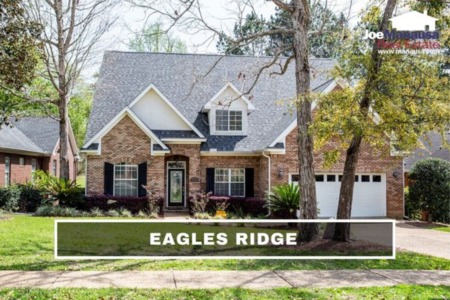