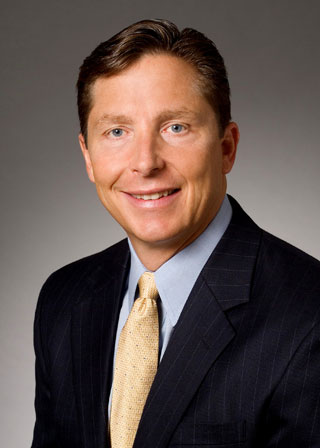 In his role, Davidson leads the world's largest residential real estate sales organization of approximately 7,700 independently owned and operated franchised brokerage offices and 117,000 sales associates in 67 countries and territories worldwide. Davidson has served in franchise senior executive roles since 2006, and prior to that he was a franchise owner of a Realogy brand.

Davidson's leadership of Coldwell Banker Commercial has been credited with reinventing the brand's value proposition and reinvigorating its network of affiliated brokers and sales associates.

Before establishing Coldwell Banker Commercial Capitol Realty Services in 2003, Davidson spent nine years as managing director of CB Richard Ellis in the Washington, D.C., metropolitan market and three years with Insignia/ESG as executive vice president. As an integral member of the CB Richard Ellis's regional team, its metropolitan market presence grew exponentially in all service areas, and the firm was named the No. 1 real estate services company in Washington, D.C., in 1999 and 2000. During his tenure with CBRE, Davidson received several national awards, including Manager of the Year in 1994 and 1996, and the J. Frank Mahoney and James Didion Chairman's Leadership Award for Real Estate Excellence in 1997, 1998 and 2000. At Insignia/ESG, Davidson was responsible for day-to-day activities of all leasing, property management, facility management and construction management teams throughout the eastern half of the United States and oversaw a portfolio of more than 225 million square feet.

With more than 20 years of experience in the real estate industry, Davidson is a licensed real estate broker in Virginia, Maryland and the District of Columbia. He has received several national awards for real estate excellence, and is a member of the Urban Land Institute and holds BOMA's Real Property Administrator (RPA) designation, which he received in 1990. Davidson is active in Big Brothers/Big Sisters and a number of other local and national charities.

He is an honors graduate of National Louis University in Chicago.