Seeking Sellers In Camelot Park (This Neighborhood Is On Fire)

Camelot Park is a neighborhood on fire (metaphorically speaking).

The number of homes selling over the past 18 months is consistent with the levels recorded at the peak of the housing market, and this year looks to set a 12 year record for the number of homes that sell. There is just one catch.

Inventory! Currently, there is only one home for sale in this popular downtown neighborhood that is walking distance to some of the best shopping in Tallahassee. It is also located within a mile of both Tom Brown Park and the Capitol Building, and just around the corner from the Capital City Amphitheater. These downtown Tallahassee attractions have pulled Camelot Park into the Top-10 list for the most active neighborhoods in Leon County.

If you own a home in Camelot Park and would like to move, now is a great time (just drop me a note and we'll have you on the market in no-time flat) to take advantage of the highest demand we've seen for your neighborhood since 2002.

In this report, we have produced a quick but thorough analysis of home prices, home values, and home sizes in Camelot Park. Additionally, you can view the current listings in the Tallahassee MLS and all closed home sales in Camelot Park going back to 1991.

For each of the three real estate graphs found in this report, you will find the number of closed home sales for each year (blue columns, measured on the left vertical axis), and an important real estate statistic shown in orange (measured on the right vertical axis. It is important to note that the analysis of the information that we provide is current through the first week of May 2015.

Average home prices continue to slide in Camelot Park, and this year's average is only $400 higher than the record low established in 2011. The average recorded sales price in 2015 through mid-May has been $141,900.

Average home values in Camelot Park declined 12% in 2014, and have fallen another 1 percent this year to establish a post-housing bubble low. The fact is you have to go back to 1993 to find values the same as they are today, and I think buyers have awoken to take notice. Expect new sellers to turn the trend on values in this highly desirable downtown neighborhood.

Through mid-May 2015, the average value of a home sold in Camelot Park has been $92 per square foot.

The average size of a home sold in Camelot Park typically falls in a range of 1,500 square feet to 1,700 square feet, and 2015 is not any different.

The following list of homes are the most recent listings in Camelot Park.

The following list shows home sales going back to 1991 in Camelot Park.

I hope you enjoyed our May 2015 update on home sales in Camelot Park, please feel free to drop me a note if you have questions not covered in this report. 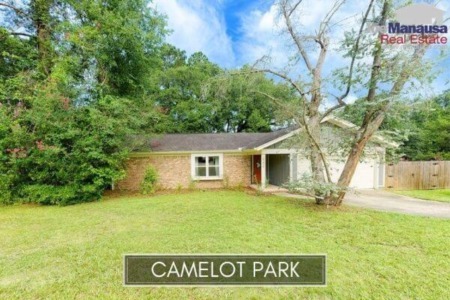 Camelot Park is a downtown Tallahassee neighborhood located south of Park Avenue and west of Richview Road. Filled with 366 ... 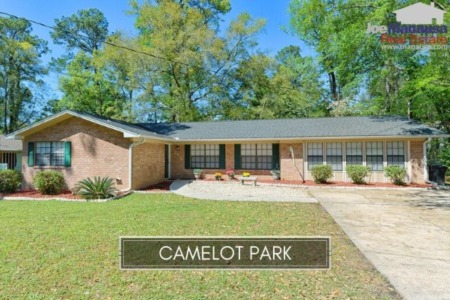 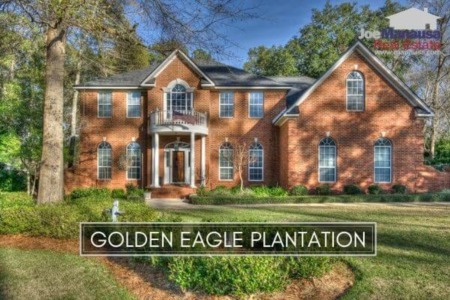 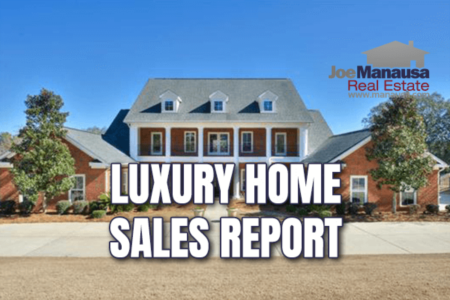