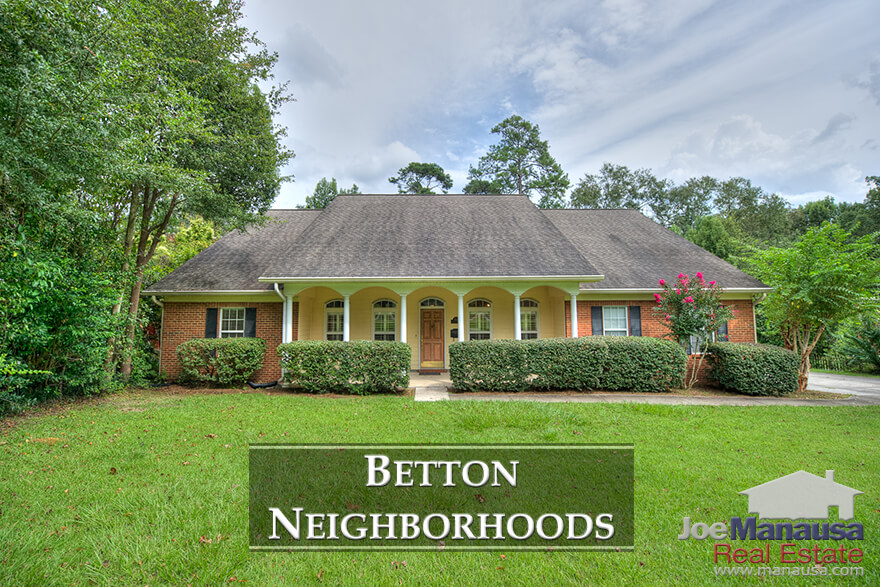 If you are looking to buy a home in a Betton neighborhood in Midtown Tallahassee, it is best that you prepare yourself for a wild ride. Why?

It is because homes in Betton Hill, Betton Hills, Betton Estates, Betton Woods, Betton Oaks and Betton Place are in such high demand that many homes are receiving multiple offers and forcing buyers to compete for the contract.

The Leon County Schools servicing the Betton neighborhoods include:

It is important to note that the narrative contained below is for sales through December for all previous years, and through the middle of February in 2018. The graphs and the closed sales table will be continuously updated into the future (meaning bookmark this page if you always want to know the current status of homes in any of the Betton neighborhoods).

Average Betton area home prices were actually lower in 2017 than they were in 2016, which is a reflection of what is selling versus actual depreciation in the market. The average home price in 2017 dropped to $310K, but the 7 homes sold thus far in 2018 have averaged $357,700.

Currently there are 28 homes for sale in Betton neighborhoods and ten (10) of them are currently under contract. Expect every one of these Betton homes that are priced correctly and marketed vigorously to sell before Spring is over.

Home values in the Betton neighborhoods ended 2017 at $138 per square foot, more than 5% higher than the year prior.

Remember, Betton neighborhoods feature older homes, some of which have been renovated, some that retain their class style. This means that "average value" does not do much good for determining a specific home value, rather it is more of a guide to how the market is appreciating for homes in Betton neighborhoods. 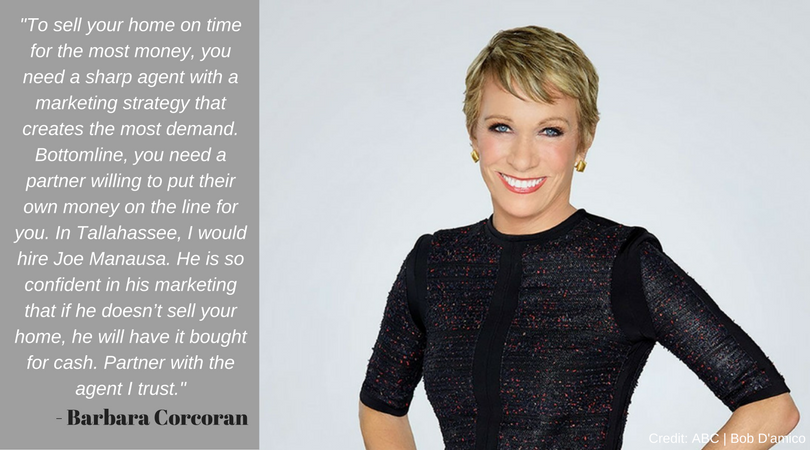 The average agent in Tallahassee sells 6 homes per year.

Joe is on track to sell 600 homes this year.

He spends more money marketing his listings each month than most agents make in a year!

Don't you want that kind of talent and commitment working for you?

The average home size sold in Betton historically falls in a range of 2,000 to 2,300 square feet, but recent sales show that many homes are being enlarged with renovations. Don't be surprised to see the average Betton neighborhood home size set a new high.

The following list shows the most recent 1,000 home sales in all Betton neighborhoods.

This concludes our February 2018 update on home sales in all the Betton neighborhoods, please give us a call at (850) 366-8917 or drop us a note if you have questions about any of these high-demand locations. If you think we cover more in-depth information about Tallahassee and its most popular neighborhoods than any other real estate website, please be sure to recommend us to your friends. It really does help! 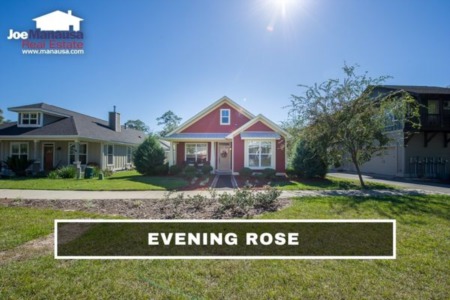 The Evening Rose neighborhood in downtown Tallahassee is a residential area known for its tranquil and peaceful atmosphere. ... 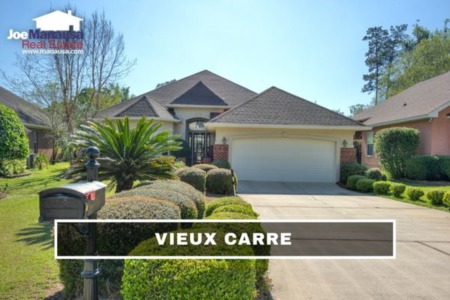 Vieux Carre is a small but popular neighborhood containing 58 low-maintenance, courtyard-style homes all built within the ...