There is a special neighborhood just north of Midtown called Waverly Hills.

Here, buyers can often find homes of various styles and from different eras in a community of roughly 400 houses. 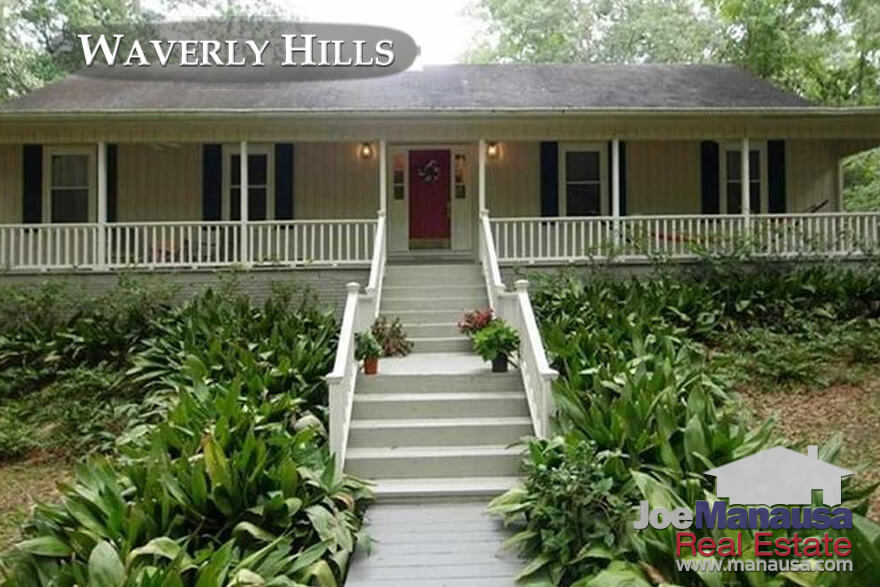 Currently, there are six homes for sale in Waverly Hills and only one is under contract!

Waverly Hills is zoned for the following Leon County Schools:

In this report, we will look at average home prices, average home values, and average home sizes in Waverly Hills, as well as show all closed home sales going back to 1991.

It is important to note that the narrative contained below is for sales through December for all previous years, but through the first week of September in 2017. The graphs and the closed sales table will be continuously updated into the future (meaning bookmark this page if you always want to know the current status of homes in the Waverly Hills).

The Waverly Hills average home price has dropped to $292,000 thus far in 2017. As a reminder, Waverly Hills has homes with "effective" ages from zero to 60+ years, thus the "average" price is greatly influenced by what has been offered more so than what buyers are buying. Buyers are buying everything that is marketed correctly (and the homes go fast so you better act immediately when you find one that you like).

Home sales activity in Waverly Hills will only be limited by the number of homeowners who decide to sell and properly market their home to ALL available buyers. If you are thinking about selling a home in Waverly Hills, we already have buyers standing in line waiting for the right one. Simply drop me a note and tell me you have a Waverly Hills home you would like to sell, and we'll come give you a current market valuation.

Average home values in Waverly Hills cover quite a bit of range. Currently, the average value of a home sold in Waverly Hills is 2% lower than what we saw on average in 2016, but I wouldn't read too much into that. The homes in this popular neighborhood are prized for renovations, so we either see them sold raw (lowest valued home sold for $81 per square foot in March), fairly modern, or newly renovated (the highest valued home sold for $167 per square foot in July). The newer the renovations, the higher the value, generally speaking.

The average home size sold in Waverly Hills typically falls in a range of 2,000 to 2,400 square feet, and we're hanging just below the top end of the range thus far in 2017.

The 14 homes sold in Waverly Hills so far this year have averaged 2,348 square feet in size.

The following list shows nearly 500 past home sales in Waverly Hills going back to 1991.

This concludes our September 2017 update on home sales in Waverly Hills, please feel free to drop me a note if you have questions not covered in this report. 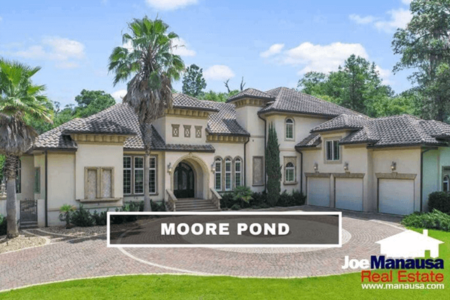 Moore Pond is located in Northeast Tallahassee, north of Ox Bottom Road and west of Thomasville Road in the ... 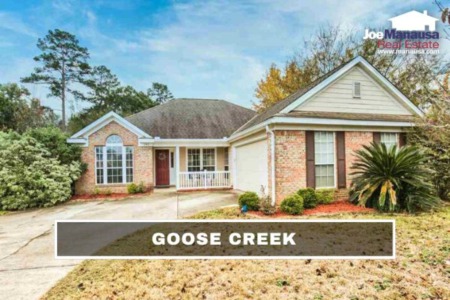 Goose Creek is a popular Northeast Tallahassee neighborhood containing 170 three and four-bedroom homes that were ...