Properly Give Thanks On Independence Day In Tallahassee 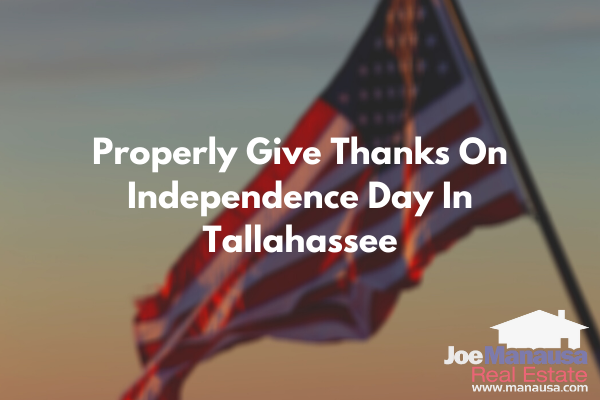 For many of us, this is a day that was given to us through the sacrifice of others, so it is only right that we pause and think about why we have all these freedoms.

There are (and have been) men and women who fight for all the "rights" that we take for granted so often.

My first "thank you" this Independence Day goes out to Lindsey Mills. Lindsey worked at our office for several years, and was always a hard working employee. She has just recently completed her basic training course for the US Navy.

I want to thank Ron Rice, who is an exceptional real estate agent at our office, but who also served in the First Gulf War.

I also want to reach out with thanks and congratulations to my two Army Football teammates who were just selected to be Generals in the Army (they are way-older than me).

Army Col. Scott A. Spellmon has been nominated for appointment to the rank of brigadier general. Spellmon is currently serving as commander, U.S. Army Operational Test Command, Fort Hood, Texas.

Army Col. Robert J. Ulses has been nominated for appointment to the rank of brigadier general. Ulses is currently serving as chief, Strategic Initiatives Group, Office of the Under Secretary of the Army, Washington, D.C.

Thank you to all of our troops who continue to serve (like John "Hof" Brau from Tallahassee) and keep the fight against terrorism away from our shores.

Finally, I want to thank all of the gentleman of the West Point Society of Tallahassee who gave much for our freedom and continue to give through community support and volunteerism.

Here is an interesting video that everybody should watch on Independence Day. It is short, but it shares a great message about remembering those who have died recently in the Middle East Conflict.

There are so many people we can reach out to on this Independence Day to say thanks, so don't miss your opportunity to appreciate what you've been given. 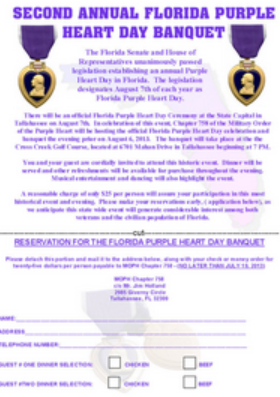 During the Florida 2012 Legislative Session, the Florida Senate and House of Representatives unanimously passed Bills designating August 7 of each year as Florida Purple Heart Day. Governor Rick Scott signed these combined Bills into Law on May 4, 2012.

Chapter 758 of the Military Order of the Purple Heart will host the Second Official Florida Purple Heart Day Banquet starting on the evening of August 6, 2013 at 7:00 PM. The Banquet will be held at the Cross Creek Golf Course, 6701 Mahan Drive in Tallahassee. Click the image on the right for Banquet reservations and Ad information.

Our local Purple Heart Recipients request your participation in what will be historical events where all Floridians will proudly honor all those who have been wounded in combat and those who were killed in battle defending our freedom and our way of life in the United States of America.

Please reach out to a veteran today and say thank you for a job well-done. 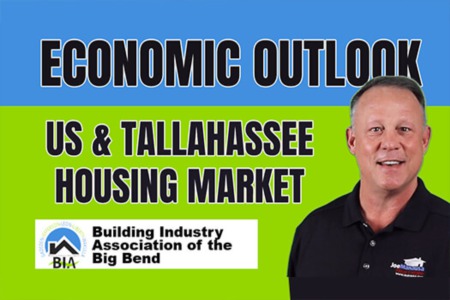 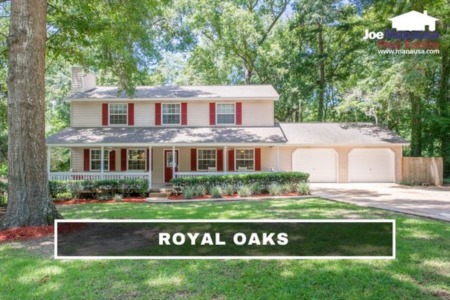