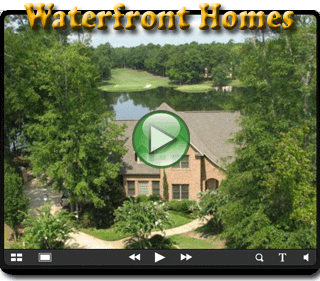 As I was digging through recent sales of Tallahassee waterfront homes, I noticed a trend that seemed to be contrary to the rest of the Tallahassee housing market. Could it be that I have discovered a niche in our Tallahassee neighborhoods that is performing well?

We have several clients who are looking to buy a home on a lake in Tallahassee, so I just wanted to make sure we were up to speed with this special part of the market. I looked at recent transactions involving Tallahassee waterfront homes and found that they appear to be appreciating, even as the non-waterfront homes continue to decline in value. The map below shows all waterfront home sales in the Tallahassee MLS from this year.


Reminder: If you receive the Tallahassee Real Estate Blog by email, you need to click-through to use the Map feature. 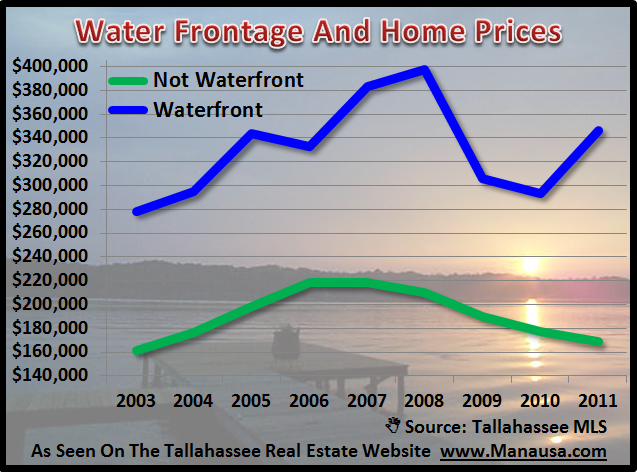 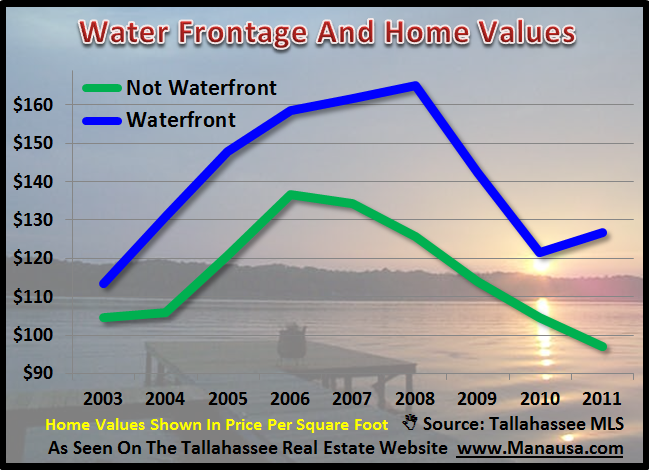 The last "check" I needed to make was to compare the total number of Tallahassee waterfront homes sold this year with years prior, in order to see if unit sales had died off. This (fortunately) is not the case. It appears as if the number of waterfront homes in Tallahassee that will sell this year will be lower than last year, but we can already see that more have been sold than in any of the three years prior to 2010. I would say this final piece of the equation bodes well for people who have homes on lakes and ponds in Tallahassee. 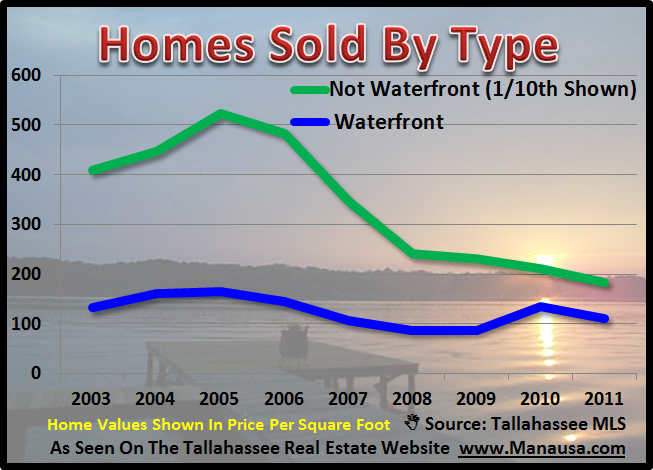