Southwood, the largest and most active neighborhood on the SE side of Tallahassee, is a master planned community that features homes of all sizes plus walking trails and more than 1,000 acres of green space, shops, amenities, and various organized activities.

New construction continues today, having never stopped even during the rapid decline of the housing market. Because of this, you can find homes that are newly built as well as those that are more than twenty years old.

In this report, we will look at prices, values, and sizes of homes in Southwood, as well as show current listings in the Tallahassee MLS and all closed home sales going back to 2002.

For all three real estate graphs found in this report, you will find the number of closed home sales for each year (blue columns, measured on the left vertical axis), and an important real estate statistic shown in red (measured on the right vertical axis. It is important to note that sales are through December for all previous years, but through the first week of March in 2015.

Average home prices rose 6% in 2014 versus 2013, but have reversed course and declined 10% so far in 2015. Distressed sales are now occurring at a rate of one in every four home sales, and it appears to be having an impact on prices.

Home sales activity was the same in 2014 as it was in 2013, but still well below the levels recorded during the most active years from 2002 through 2006. There were 146 closed home sales in Southwood in 2014, and 24 thus far in 2015. With only 63 homes currently listed for sale in Southwood, the market is balanced and almost leaning to a sellers market. Needless to say, this is great news for homeowners in Southwood who have been waiting to get their homes on the market.

Average home values in Southwood rose for a second consecutive year in 2014, but have declined by 3% thus far in 2015. Through the time of this writing, home values are still 16% below the levels reached at the peak of the housing market, but 11% above the bottom of the market.

Through the first week of March, the average value of a home sold in Southwood has been $137 per square foot.

The average home size sold in Southwood falls in a range of 1,600 to 2,300 square feet, a fairly wide range due to the many offerings one can find in this larger-than-most neighborhoods in Tallahassee.

The following list of homes are the most recent listings in Southwood.

The following list shows home sales going back to 2002 in Southwood.

I hope you enjoyed our March 2015 update on home sales in Southwood, please feel free to drop me a note if you have questions not covered in this report. 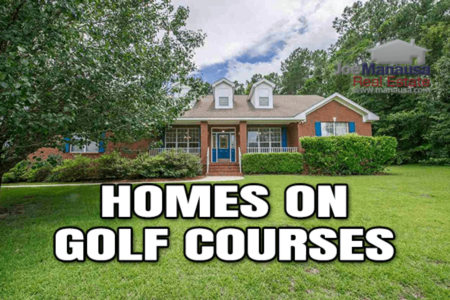 There are homes on seven of the eight golf courses in Tallahassee, and today we've identified those that are for sale and ... 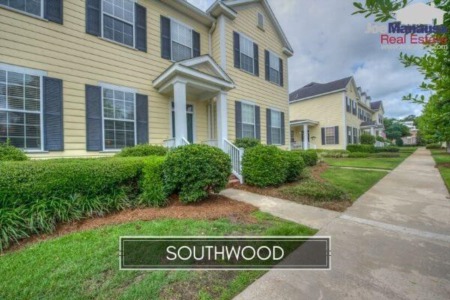 Southwood is the largest neighborhood in Southeast Tallahassee and is located in the east side of Capital Circle Southeast ... 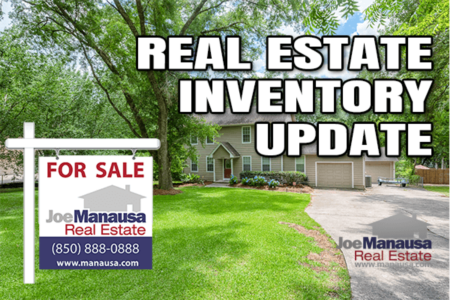 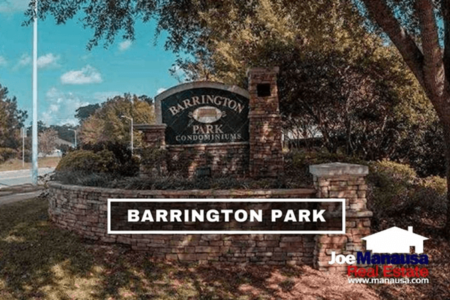