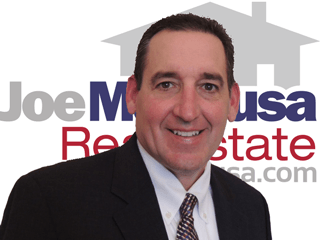 Ron Rice has a wealth of hands-on customer service experience.

Although the bulk of his 21 year career has been primarily resided in the business to business world, the values and principles that have made him successful will continue to serve him well. Ron’s sales background has underscored the importance in understanding customer needs and desires and creating long term lasting relationships.

Ron regularly hears from past customers for as an example of the lasting relationships that he forges.  Ron started Joe Manausa Real Estate because of the unique approaches and systems that were developed and employed outside of the real estate industry were missing an needed in home sales.  Ron stated,

“While I had many opportunities to join other organizations, I could not find one that adequately embraced bringing customer service and technology to help customers buy and sell homes. I am certain that Joe Manausa Real Estate is rewriting the book for the Real Estate Industry!”

Ron recently relocated to Tallahassee in 2012 with his wife, Pamela and their son, R.J.  Ron and his family are enjoying living in the Capital City.

Ron began his professional sales career near San Francisco California with Xpedx. Ron’s initial responsibility was selling packaging equipment throughout the Northern California market. Ron quickly realized that he had the capability and desire to grow within the organization and quickly moved into a commissioned sales position and relocated to the Sacramento area with Xpedx.

Ron successfully held this position for nine years. He joined Kent Landsberg in 2004 and was quickly promoted and relocated to the Atlanta area where he ran a $17 million distribution company. Ron’s most recent position in Industrial sales was as the Vice President of Sales for a leading Janitorial Supply Company. His responsibilities included a leading a sales staff of 15 who were located in multiple states and the entire inside sales and customer service departments.

Ron left the natural beauty of California to further his career as Plant Manager Trainee with Continental Plastic Containers near Chicago, Illinois. It was here, while working through a manufacturing problem, that Ron realized that his true passion and expertise was in sales! 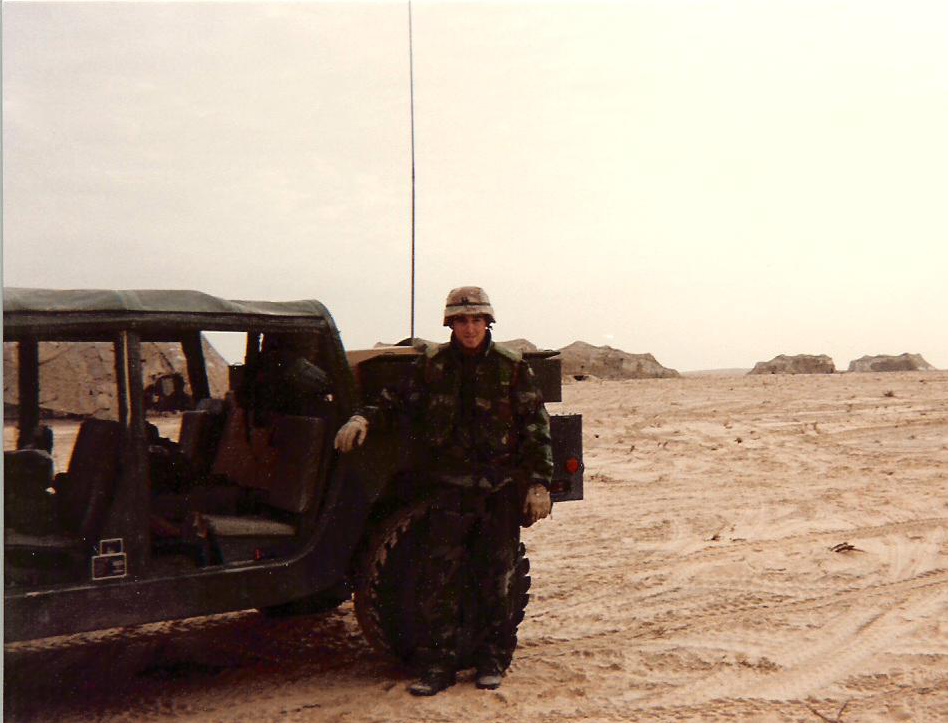 Ron served in the United States Army for over five years and attained the rank Captain during his service to the country.

Upon graduating from West point, Ron joined College Football Hall of Fame and Coaching Legend, Jim Young’s staff as a Graduate Assistant Coach during the 1986 season.

Ron held a leadership position during Operation Desert Storm where he was involved in combat operations with the 24th Infantry Division in Iraq. During this period, he led 100 soldiers and was responsible for various vehicles and weapon systems. He received various military awards and received an Honorable Discharge from the Army. 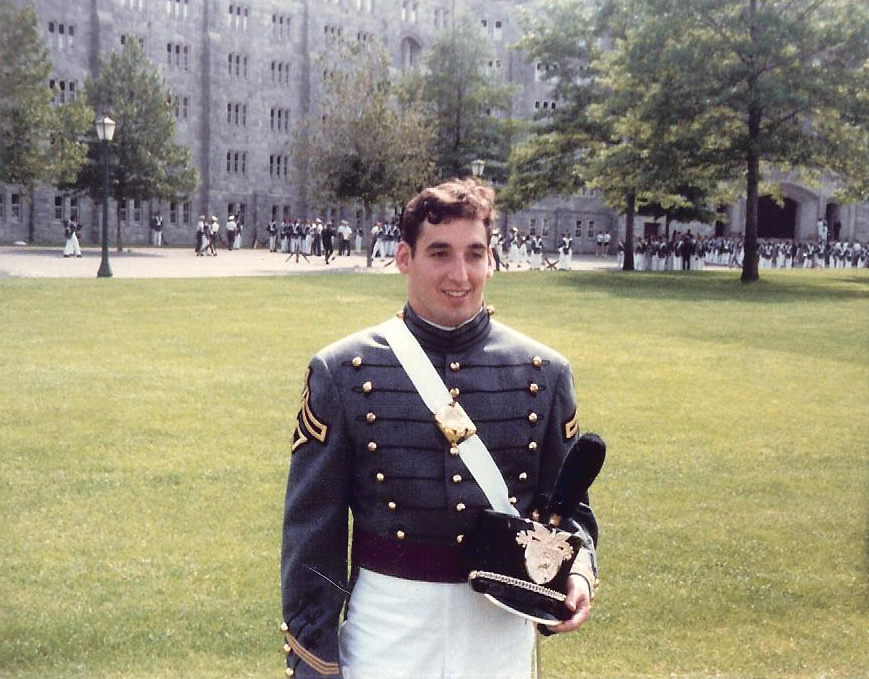 He earned his degree in engineering Management and excelled as a member of the football program and in leadership positions within the Corp of Cadets.

Ron was a three year starter at center and he was recognized by being named All East, and Honorable Mention All-America honors. Additionally, he is recognized by USA Today as one of the 54 all-time great players of the last 53 years.

Looks like Pam hit the jackpot by hitching up to Ron. What a background! What a resume. My blessings to both and a big hug to "Honey Bun."

I think you got it backwards. Rock hit the jackpot when he found Pam!