Located on the SE side of Tallahassee across Apalachee Parkway from the Governor's Square Mall, Indian Head Acres has been a hot commodity over the past 15 months due to its highly desired location.

Indian Head Acres has homes built from the 1940s through the 1970s, though occasionally new homes have been built since that time.

It is a well established neighborhood that is not likely to be suffering from too much pent-up supply, and it has appears to be well upon its way in the housing market recovery.

In this report, we will look at prices, values, and sizes of homes in Indian Head Acres, as well as show current listings in the Tallahassee MLS and all closed home sales going back to 2002.

Both Indian Head Acres and the Lehigh neighborhood share a common website for community updates. You can find the Indianhead Lehigh Neighborhood Association here.

It is important to note that sales are through December for all previous years, but through mid March in 2015 as of this writing. The analysis of current conditions will not be updated, but both the graphs and the sales table will be updated indefinitely so you can utilize a bookmark of this page to let you see the most up-to-date analytics on Indian Head Acres.

Home sales activity this year is still very good, and last year's performance was the 2nd best on record going back 24 years, exceeding even all of the peak years during the housing market expansion. Thus far in 2015, there have been 4 closed home sales in Indian Head Acres.

Average home values in Indian Head Acres rose 3% in 2014, the second year in a row to see appreciation since the low set back in 2012. Unfortunately, thus far in 2015, average home values have reverted all the way back to that 2012 level.

Through mid-March, the average value of a home sold in Indian Head Acres has been $88 per square foot. This is the same as the market bottom reached in 2012, and still down about 34% from the market high set back in 2006. I suspect the early performance in 2015 is due to one of the four sales having a large impact on the average. Look to see things stabilize (improve) over the rest of the year.

The average home size sold in Indian Head Acres typically falls in a range of 1,400 to 1,600 square feet, and this year buyers have been selecting homes at the very top of this range.

The following list of homes are the most recent listings in Indian Head Acres.

The following list shows home sales going back to 1991 in Indian Head Acres.

I hope you enjoyed our March 2015 update on home sales in Indian Head Acres, please feel free to drop me a note if you have questions not covered in this report. 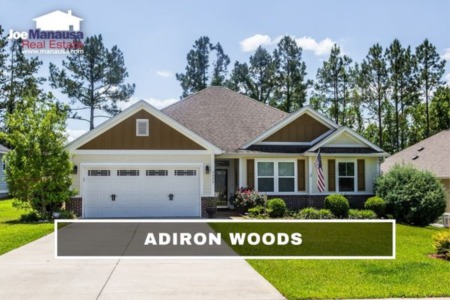 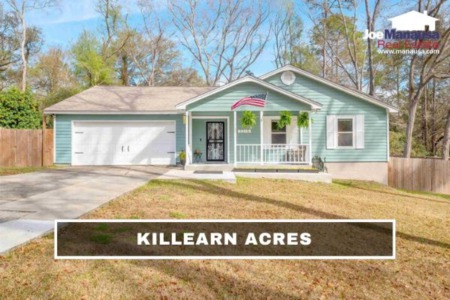 Killearn Acres is located on the northern edge of Killearn Estates and enjoys all the benefits one finds in its larger ...