How To Celebrate Memorial Day In Tallahassee 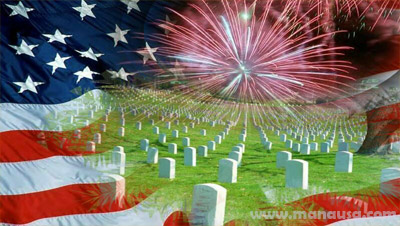 Memorial Day is a holiday which was created to remind us of the sacrifices made by those who have fallen in service to this great nation.

We should never forget that freedom isn't free and that many women and men have given their lives to protect our way of life.

There are still many non-Americans and Americans alike who wish to threaten those very freedoms.

Today, as we celebrate Memorial Day in Tallahassee, remember that we have friends and family members in harm's way all over the world.

Today close to 1.5 million men and women serve in the active military of this country. This represents less than one-half of one percent of the estimated 310 million people that live in the United States.

According to the U.S. Census Bureau, during World War II over 16.1 million people served on active duty, representing over 11% of the estimated 140 million Americans alive at the time.

This means that fewer people today are fighting the fight to help us preserve our way of life, so the remaining 99% of us should do our part to say thank you. It can be a small gesture like paying for the meal of a soldier you see out in public, or even something a litter grander like purchasing a brick on the Florida Veterans Walk of Honor.

Regardless of what you choose to do, remember you have a choice because somebody else was willing to fight for your right to have this choice.

We also want to take this time to say thank you to our agent, Kevin Milligan, who leaves today to serve his two-week National Guard rotation. Kevin is a Lieutenant Commander in the U.S. Navy Reserves and is one of our numerous Veterans who work at Joe Manausa Real Estate.

Have a safe and special Memorial Day. 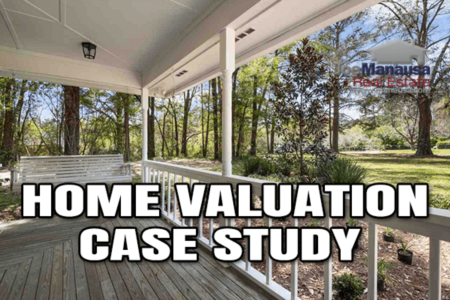