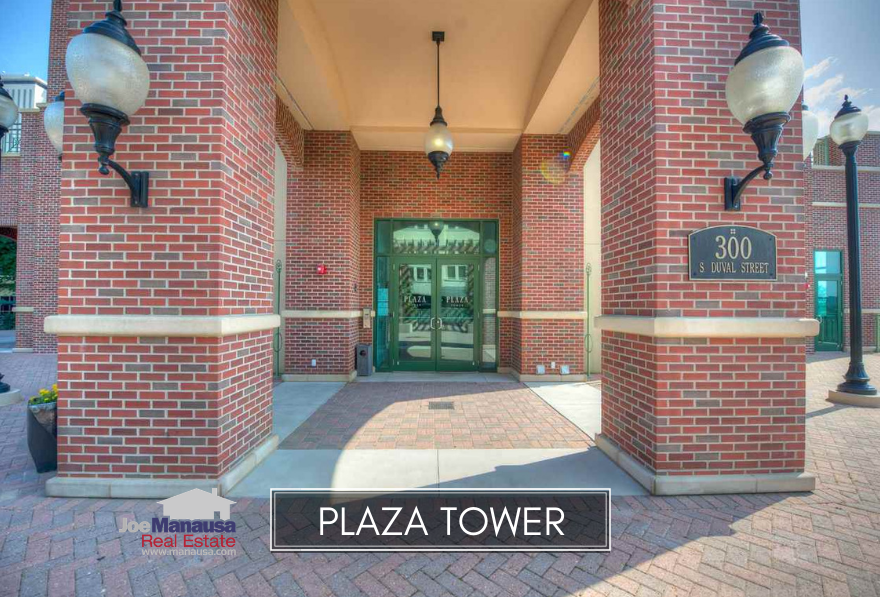 Plaza Tower is a 202 unit vertical condominium in downtown Tallahassee, providing easy access to dining, entertainment, the Capitol Building, and is only a short walk to Doak Campbell Stadium.

If you seek an urban-style living opportunity in downtown Tallahassee, check out the numerous opportunities that remain in Plaza Tower.

The map and list of condos for sale above are the most recent listings in Plaza Tower. This list is updated every 15 minutes, so you can be assured that this page will always bring you the most up-to-date listings and sales that can be found for Plaza Tower (bookmark this page if this is an area that you want to track).

It is important to note that the narrative contained below is for sales through December for all previous years, but through November in 2018. The graphs and the closed sales table will be continuously updated into the future (meaning bookmark this page if you always want to know the current status of condos in the Plaza Tower).

Average condo prices in Plaza Tower have risen roughly 4% this year, though not a sign of appreciation rather a sign that the larger than average units have sold in 2018.

Average condo values in Plaza Tower have declined more than 8% in 2018, which is likely due to the apparent flood of units that hit the market this year.

I used the term "apparent" because they have been liquidating Plaza Tower units for many years, but only a few have ever been simultaneously listed for sale in the MLS. Thus there has been no flood of new units available, only a flood of listed units. Plaza Tower condo values this year have averaged $225 per square foot. 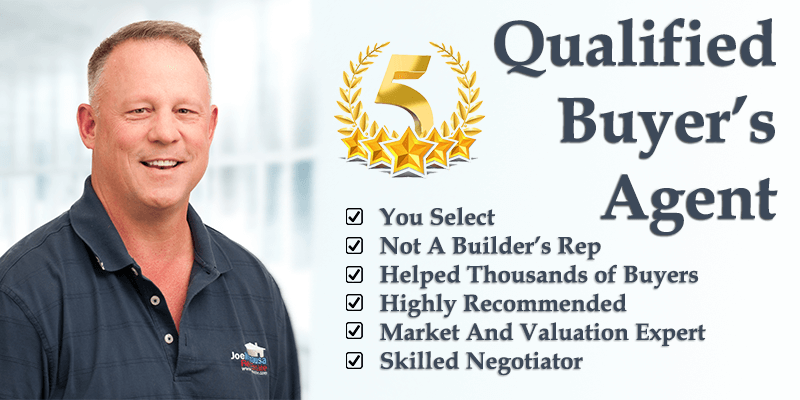 Joe has created a process that was designed to save you money on the purchase of a new home.

His past customers speak volumes (you will see Joe's buyer reviews after you submit the form) on why you should have Joe be your buyer's agent.

Talk to us today about helping you negotiate a better deal, with better terms, when buying your new home. You'll be glad you did!

The average condo size sold in Plaza Tower typically falls in a range of 700 to 1,200 square feet, and 2018 is no different.

The following list shows more than 110 recent condo sales in Plaza Tower, you can sort the results by any column to find specific condo sales if you like.

This concludes our December 2018 update on condo sales in Plaza Tower, please give us a call at (850) 366-8917 or drop us a note if you have questions about this popular Eastside Tallahassee community.

If you want a downtown condo, don't work with the listing agent, get a buyer's agent on your side! Here's what people are saying about working with Joe Manausa Real Estate, you can see thousands of our customer reviews reported on Google, Facebook and Zillow right here: http://www.manausa.com/testimonials.

Join 1000's of other subscribers that receive updates each day that we publish a new article. Filled with homes for sale, neighborhood analyses, and all the information home sellers and buyers need to make an informed decision. Just tell us who you are and where you'd like us to send new updates. 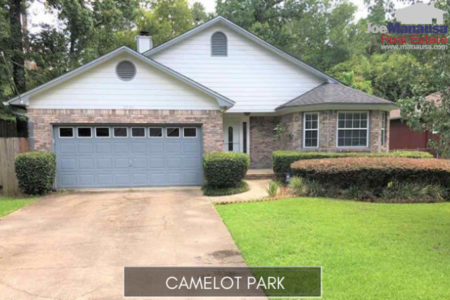 Camelot Park is a popular downtown Tallahassee neighborhood located just south of the intersection of Park Avenue and ... 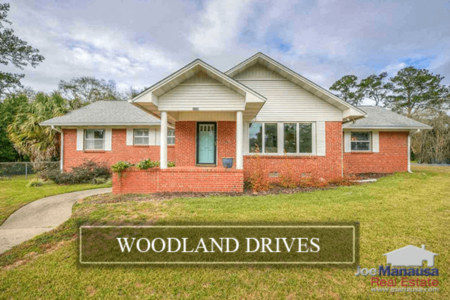 Woodland Drives is a popular SE Tallahassee neighborhood located in the heart of downtown on the west side of Myers Park and ...