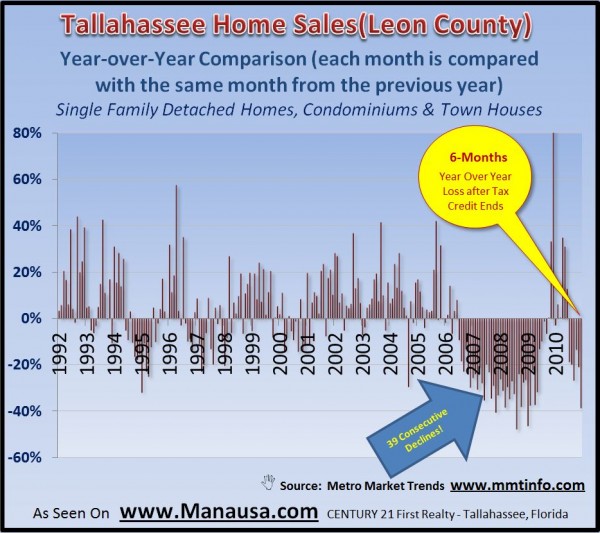 The 2009 sales were given a boost by the Homebuyer Tax Credit, which mostly concluded its impact on the market by the end of June in 2010, the last month to show a year over year gain.

Ultimately, this means that “giving away tax dollars” did not really start a housing recovery. It could mean that many of the first-time homebuyers who would have purchased in 2009, 2010, and 2011 did so early in order to take advantage of the credit.

But these first-timers have been consumed from the market, and we now have to rely on people who presently own a home and need to sell it first. 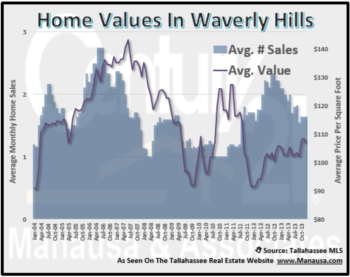 Though the pace for home sales in Waverly Hills appears to have slowed, home values and home prices are still enjoying ... 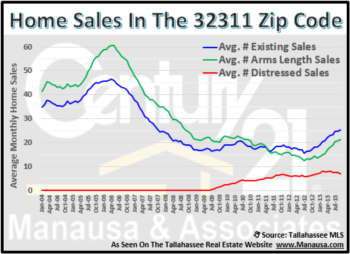