Home sales slowed down in 2016 for the second year in a row for popular Bull Run in Northeast Tallahassee.

With its ample slate of new construction over the past five years, Bull Run has run counter to the market many times, so this recent trend is not a big shock. 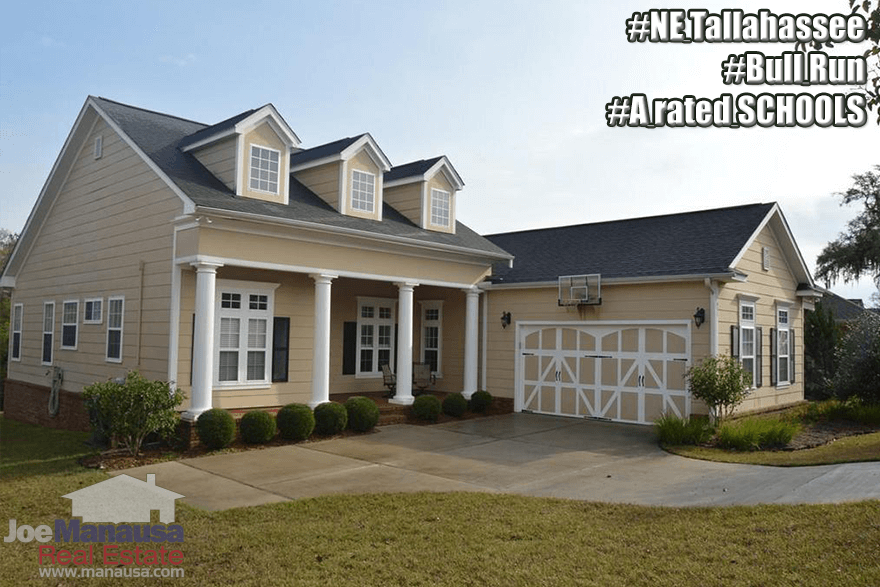 Currently, four of the ten homes for sale in Bull Run are already under contract, which is consistent with other neighborhoods. This suggests the slow-down in home sales is more likely a sign of fewer homes for sale than it is anything related to demand. As the number of vacant lots decreases, so too will new construction and thus fewer listings. This will finally allow current homeowners to start enjoying a better chance at appreciation when they know longer have to compete with new homes being built for less than what they purchased their homes ten plus years ago.

It is important to note that the narrative contained below is through the end of the year for all previous years, and through the 24th of January in 2017. The graphs and the closed sales table will be continuously updated into the future (meaning bookmark this page if you always want to know the current status of homes in Bull Run).

Average home prices rose in each of the past five years, as the cost of building new homes has pulled the average higher.

With only 46 closed home sales in 2016, Bull Run posted its second consecutive year of declining sales and the fewest number of homes sold in any of the past five years.

Bull Run home values rose less than 1% in 2016, barely avoiding the first year of declining home values in more than four years. This relates to the ratio of new homes sold to those that were sold by existing owners. As one of the rare locations featuring newly built homes along the Thomasville Road Corridor, Bull run is finally seeing construction slowing down and thus the resale values (which are lower) have made it appear as if values are falling. As a boom neighborhood, this is not unusual nor is it unexpected. Used homes will sell for less money than will new homes.

The average home size sold in Bull Run typically falls in a range of 2,000 to 2,300 square feet, and this year is we've seen the larger homes selling.

The 46 sales thus far in 2016 have averaged 2,283 square feet. The pace of sales indicates that all homes entering the market, priced correctly, are selling, thus the size of the homes does not really matter for sellers.

I hope you enjoyed our January 2017 update on home sales in Bull Run, please feel free to drop me a note if you have questions not covered in this report. 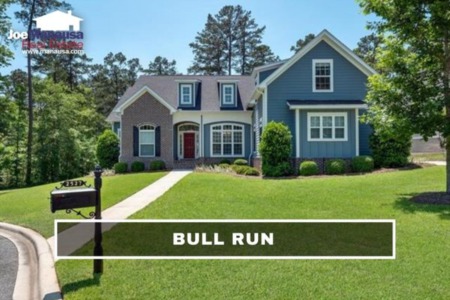 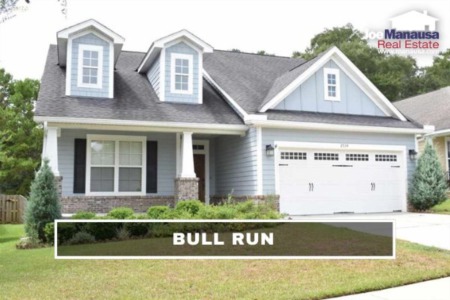