Ean was raised in Shelton, Washington but was born in Tallahassee. He moved from place to place for the majority of his life due to his father's service in the US Navy. He's lived in West Virginia, North Carolina, Washington State, and finally settled back here in Tallahassee (where he feels right at home).

He's an excellent cook and was once very interested in the culinary arts. Ean worked in the kitchen at three local restaurants but later found that he was more interested in the service of others. Luckily, he still makes a mean burger!

Ean enjoys helping others and is excited to embark on his real estate journey with Joe Manausa Real Estate. He'd like to serve his community by helping families move. 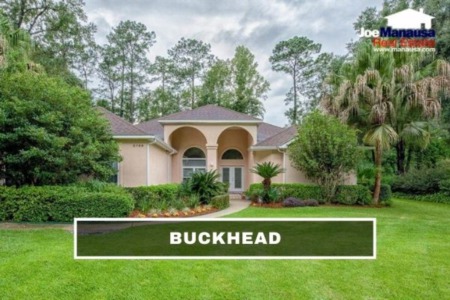